We just helped secure a critical victory for a Christian family facing targeted persecution in Pakistan.

Our European Centre for Law and Justice’s (ECLJ) affiliate in Pakistan has secured a victory for a young Christian man and his family who were being threatened and harassed by a Muslim neighbor and the local police because the Christian man married the Muslim neighbor’s daughter.

After Masih fell unconscious, the Muslim neighbor called the police and falsely accused Masih of entering his house and attempting to rape his daughter (while other family members were also present in the house, according to the police report).

Masih was taken to the hospital where he underwent medical treatment for several days.

In Pakistan, it is very difficult for a Christian man to marry a Muslim woman. Such relationships and marriages are rare and often lead to serious threats to the Christian men or their families’ lives.

In Masih’s case, the Muslim neighbors did not stop threatening his family even after their daughter testified in court that the allegations against her husband were baseless and that she was happily living with her husband. When the false charges did not lead to further prosecution, the Muslim neighbors demanded that Masih, his parents, and siblings leave their family home and transfer the ownership of the home to them as compensation for Masih’s actions. To mount more pressure, they filed another application with the police, alleging that Masih’s family was threatening to kidnap their other daughters.

The local police and a local political leader were also complicit in threatening Masih’s family, which led them to flee their home and stay with relatives in another city to avoid further retaliation.

On April 16, 2021, our attorney in Pakistan filed a petition in the Sessions Court against the local police, seeking orders to stop them from threatening and harassing Masih’s family. On May 3, 2021, after hearing arguments, the court directed the police to not harass the Christian family. This order means that the police will be less likely to further help the Muslim neighbors in threatening Masih and his family or pursuing other means of retaliation.

After the court orders, Masih’s parents and siblings went back to their family home and have not faced further threats. Now, our team on the ground is preparing to file motions to dismiss the false charges against Masih. 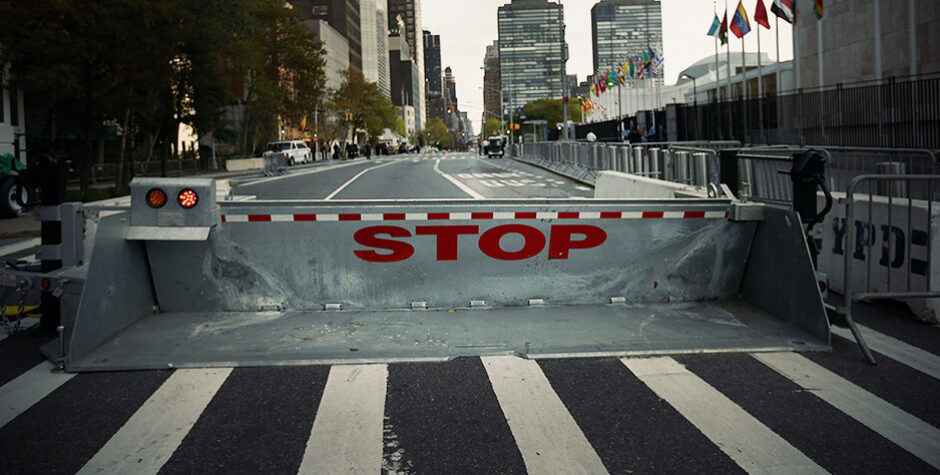 Highlighting the Many Faces of Persecuted Christians to the U.N.

Being stabbed and beaten, fined for translating the Bible into your own language, or charged for sharing your faith with your neighbor. These are real cases of persecution being carried out against Christians all around the world. Here at the ACLJ, it is our responsibility to bring these violations...