With Gruber’s Deceptions Is it Any Wonder ObamaCare Funds Abortion? | American Center for Law and Justice
Search  |  Logout  |  Login  |  Register 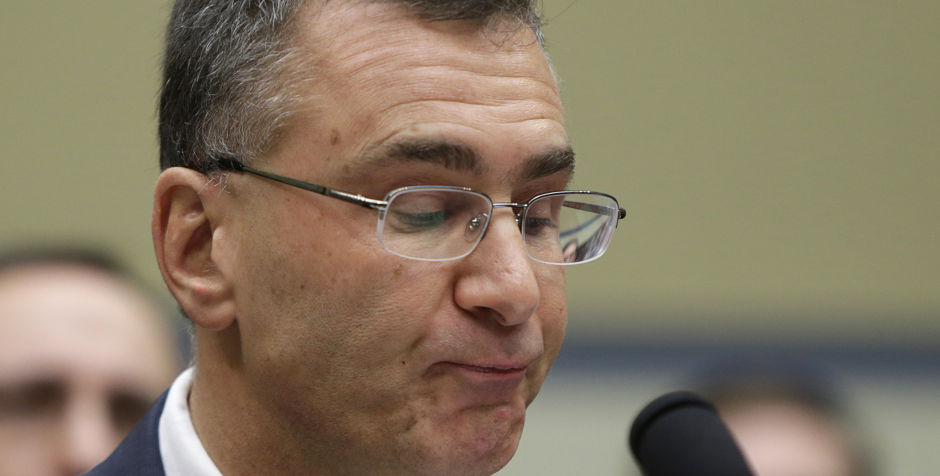 With Gruber’s Deceptions Is it Any Wonder ObamaCare Funds Abortion?

After his “glib” apology before Congress this week for calling the American people “stupid,” ObamaCare architect Jonathan Gruber attempted to dodge, duck, dip, dive, and … dodge every substantive question that came his way.

He refused to answer even the simplest questions like how much (millions) he’s received from taxpayers for ObamaCare.

He attempted to downplay his role in the creation and passage of ObamaCare testifying, under oath, “I was not the ‘architect’ of President Obama’s health care plan.”

Then, practically no sooner than he finished making this evasive statements, you guessed it; a new video came out.  This time Gruber makes the definitive statement, “I helped write [ObamaCare] . . . . I was involved in writing the legislation.”

He helped the Obama Administration deceive the American people about ObamaCare, and now he’s attempting to deceive us again.

But that’s not the worst of the latest revelations.  Gruber has also written extensively on his view that the abortion of “marginal children” is a “social good.”  In a “scholarly” paper he co-authored titled, Abortion Legalization and Child Living Circumstances: Who is the “Marginal Child?”, he concluded that “the legalization of abortion saved the government over $14 billion in welfare payments through 1994,” referring to abortion of poor children as “positive selection.”

But is it any wonder now that in a bill written by the man with these twisted views on abortion, who bragged about the “tortured way” the bill was written, would include a plethora of deceptive funding mechanisms for abortion.

And I’m not just talking about ObamaCare’s abortion-pill mandate; ObamaCare represents the greatest expansion of abortion since Roe v. Wade.  Hidden in the thousands of pages of ObamaCare are scads of fees and grants that can go to abortion, including taxpayer funds for “School-based Health Centers,” which could be run by abortion businesses like Planned Parenthood and refer students for abortions.  Then there’s the “abortion surcharge,” another clever funding scheme for ObamaCare plans to cover abortion.

On top of all of this is the recent GOA revelation that, as we predicted, ObamaCare is directly funding abortion through its subsidies, which President Obama promised us wouldn’t happen.

But with Gruber’s involvement, it’s hardly a surprise.

Everything about ObamaCare has been a cleverly conceived deception.

Now, those abortion-funding subsidies, the heart of what makes ObamaCare, the Affordable Care Act, supposedly affordable, are directly before the Supreme Court.

And here’s where we bring it all the way around back to Gruber.  Soon after ObamaCare was passed, but before it was fully implemented, Gruber said on multiple occasions (back when he was being brutally honest) “if you're a state and you don’t set up an exchange, that means your citizens don't get their tax credits.”

Yet after a large majority of states didn’t set up an exchange and the Obama Administration’s IRS flipped the language of the bill on its head to give subsidies to everyone who purchased on the federal exchange, healthcare.gov, Gruber miraculously changed his tune.

In his congressional testimony, he claimed that his statements had been misconstrued, that he was only talking about a situation where the federal government failed to set up an exchange too.  But of course, that’s not what he said:

And here’s the clincher.  In his carefully crafted written testimony, he stated, “The point I believe I was making was about the possibility that the federal government, for whatever reason, might not create a federal exchange.”  The point he believes he was making?  Could it be that his testimony was written in a tortured way because he believes the American people are too stupid to know the difference?

You be the judge.