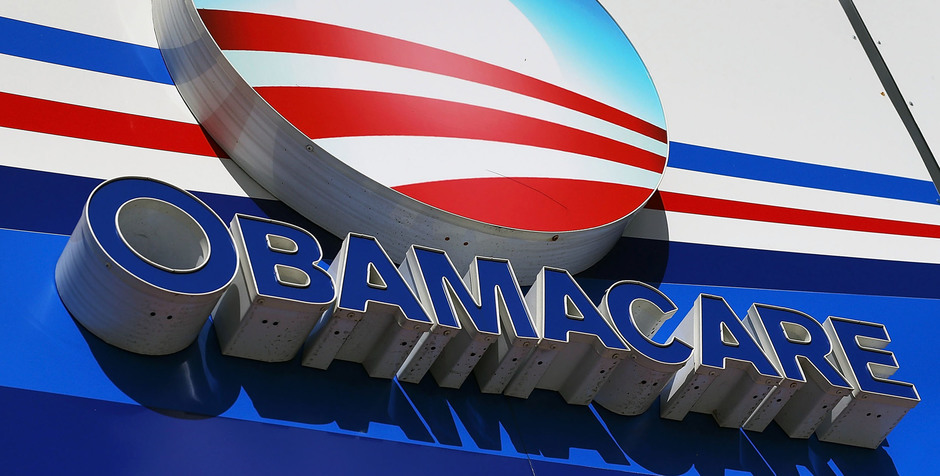 We are on the verge of decisive victories for the American people. Yesterday, the U.S. House of Representatives voted to overhaul ObamaCare and eliminate nearly half a billion dollars of funding for Planned Parenthood by passing the American Health Care Act (AHCA) as part of its Budget Reconciliation process.

This moment has been a long time coming.

During the past seven years, ObamaCare, introduced with great fanfare and unrivaled deception, enforced harsh individual and employer mandates. It also led to onerous regulations including the offensive abortion-pill mandate, requiring religious organizations to choose between their beliefs and paying crippling fines. In reality, the contraceptive mandate was designed to empower the abortion industry and diminish religious liberty.

As a result of its many mandates, ObamaCare has produced a parade of horribles. The ongoing death spiral includes disasters such as skyrocketing premiums, declining coverage, rising deductibles, and fewer options as insurers and healthcare providers flee from the statute’s mounting regulatory burden. Just this week Medica, a nonprofit insurer said it was considering withdrawing from Iowa’s exchanges next year. This leaves much of the state with no marketplace plans. Similarly, Aetna has announced that it will pull out of Virginia’s exchange in 2018. Anthem, another major Virginia insurer, said that it would seek to raise premiums by 38% in 2018. Other insurers throughout the nation are planning to follow suit. This pattern of insurance rate increases comes on top of huge premium increases during 2017.  Arizona raised premiums by up to 116% and this move was capped by an average increase of 25% in the 39 states that are part of the federal online marketplace.

Driven by the intuition that insurers and markets, rather than government, should be empowered to find ways for Americans to purchase affordable health care, the AHCA includes several admirable features that constitute a victory for the American people. Seven changes are highlighted.

First and foremost the AHCA blocks Planned Parenthood from receiving taxpayer dollars under Medicaid. This will prevent nearly half a billion dollars in taxpayer funding from subsidizing the largest abortion provider in the world. It will also free up Medicaid resources to better assist the low-income community for whom it is intended. Since the ACLJ has been fighting to defend life for more than three decades, this provision represents a tremendous advance for the sanctity of life.

Third, the American Health Care Act enables States to request and receive waivers from two ObamaCare requirements: (A) that insurers provide minimum “essential benefits” and (B) that insurers comply with the so-called “community rating” requirements that mandate various pricing restrictions irrespective of age, health history, and other factors.

Fourth, the bill maintains protection for pre-existing conditions and enables adult children to remain on their parents’ insurance policy until they reach the age of 26.

Fifth, the AHCA provides tax credits based on the age of the insured rather than income. Tax credits rise as recipients become older. Such credits  would be phased out for individuals earning more than $75,000 or families making more than $150,000 per year.

Sixth, the AHCA would phase out Medicaid expansion, which is built into ObamaCare by capping the number of people added to Medicaid rolls at the level reached by 2019. In addition, the bill gives states more freedom to better spend their Medicaid dollars. More specifically, the bill changes the rules on how the federal government reimburses states for Medicaid expenses by block granting the funding to the States and slowing them to allocate the funds according to the needs of the citizens in their State. This is a return to the principle of federalism that was badly needed.

Finally, the AHCA repeals a number of taxes, including the 0.9% income tax and the 3.8% tax on investment income.

More than five months ago, the ACLJ, as part of our Agenda for the Future called for the repeal and replacement of ObamaCare with a focus on the advancement of a patient-centered, consumer-driven program that emphasizes choice and competition. This week’s action by the U.S. House of Representatives is simply the initial step in what will be a lengthy process that likely includes future legislation as well as regulatory changes by Health and Human Services Secretary Price.

The Budget Reconciliation process is imperfect. Much work needs to be done. Initially, this bill must be shepherded through the Senate and then it must be coupled with future legislative and regulatory changes. At each stage of this contentious process the ACLJ will remain vigilant.

It is critically important to enact the reforms contained in the AHCA and defund the world largest abortion provider. Failure is not a viable option.