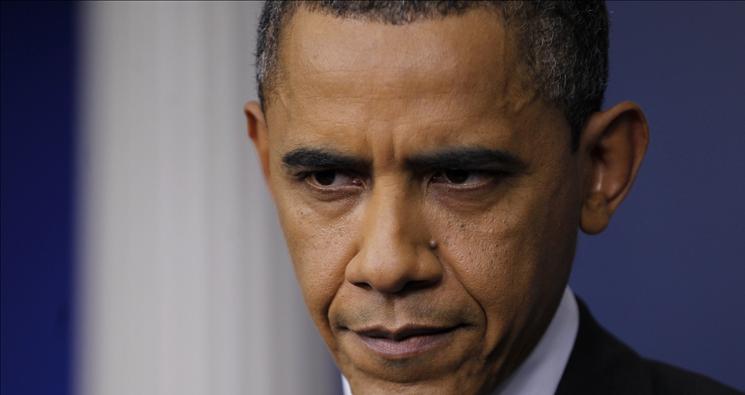 Earlier today, Jay and I spent most of Jay Sekulow Live! discussing ObamaCare’s new $1 abortion surcharge. It struck us during the conversation that the bureaucratic and legal complexities of ObamaCare were making the issue difficult to understand. So here’s how you can understand the controversy in three easy steps.

Step 1: As most people understand, ObamaCare requires every American to purchase insurance. This requirement – the individual mandate – is the legislation’s most notorious feature and will be the subject of intense argument at the Supreme Court next week. However, the mandate is only the tip of the ObamaCare iceberg.

Step 2: Under the provisions of ObamaCare, the federal government dictates what is and is not insurance acceptable to meet the mandate’s requirements. In other words, the Department of Health and Human Services has very broad rulemaking power to define what insurance will – and will not – cover and the cost of that coverage. This rulemaking power is the source of the now-famous battle over contraception mandates.

Step 3: As part of its rulemaking power, HHS is proposing a $1 abortion surcharge that will require individuals who purchase certain health insurance plans to pay an additional monthly surcharge for abortion coverage. According to early reports, individuals enrolled in those plans would not be able to opt out of the surcharge alone and would only be informed of its existence during enrollment. If you opt out of the surcharge, you would have to opt out of your plan entirely and may not be able to find a suitable replacement.

If all this sounds complex, it is. And if you think it’s a clever gimmick to both compel and deceive millions of Americans into directly subsidizing abortions, you’re right. The Obama administration is one of the most radically pro-abortion administrations in American history. After all, President Obama is the same person who - as a state senator - voted against born-alive infant protection in Illinois, his administration is attempting to force states to fund Planned Parenthood and he’s now using the fine print of ObamaCare to subsidize abortions.

But the battle is not over. Pro-life members of Congress are mobilizing, and you can lend them vital support if you sign our petition today.