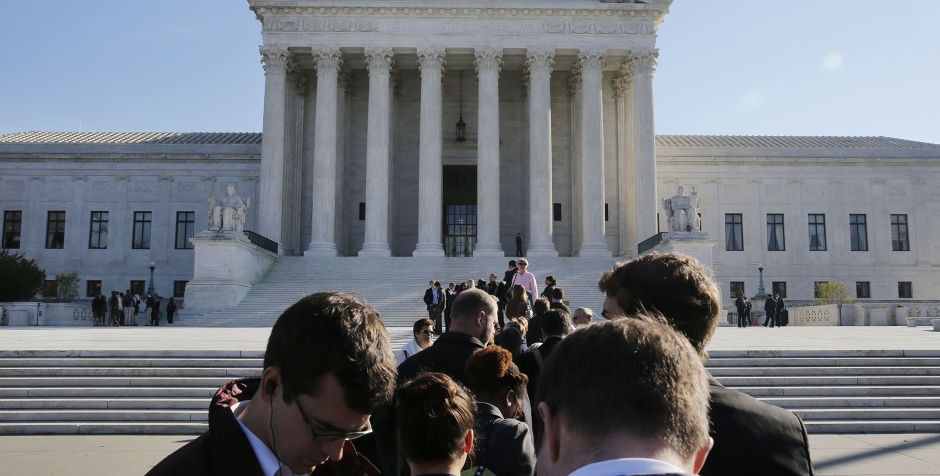 About a month ago, we discussed five critical failures of the Affordable Care Act, otherwise known as ObamaCare. Unfortunately, we now know that the highest Court in the land has determined – again – that this law will stand, despite its many flaws.

Last Thursday, the Supreme Court of the United States ruled in King v. Burwell that individuals who sign up for a health insurance plan through the federal exchange program within ObamaCare, and not just through a state exchange as the plain language of the law provides, can still receive federal subsidies.

We at the American Center for Law & Justice (ACLJ) filed an amicus brief in the King case in which we argued that Congress meant what it said – that subsidies are only available to those who enroll in ObamaCare through their state exchanges. The Court ruled differently, however, and now this healthcare law will continue to stand.

The only question that remains is how do we move forward? The President’s healthcare law remains unpopular among many Americans. The legal challenges to stop ObamaCare so far have failed, both through the King v. Burwell case, and National Federation of Independent Business v. Sebelius, in which the Court upheld the law’s individual mandate.

On a positive note, however, let’s remember the substantial victory for the pro-life movement against ObamaCare with the Court’s decision to respect religious liberty rights in Burwell v. Hobby Lobby Stores, Inc. In fact, we have successfully brought seven of these cases on behalf of pro-life business owners. Additionally, other challenges to the HHS Mandate – otherwise known as the abortion pill mandate – remain in active litigation. These cases are led by religious non-profit groups such as the Little Sisters of the Poor.

Besides any future legal challenges to the law, Congress can overhaul ObamaCare through new legislation. At present, there may be support in Congress to change or repeal the Affordable Care Act, but any attempts to substantially change the law would almost certainly be met with a presidential veto.

Therefore, it seems that the only sure way to change the current law is for Americans to elect a President and a Congress that both agree that ObamaCare is bad law and should be repealed and replaced with something that respects the sanctity of life and does not force Americans to choose between buying coverage they do not want or facing a costly penalty.

We at the ACLJ will continue to fight for freedom and for the unborn, even in spite of this unfavorable decision.