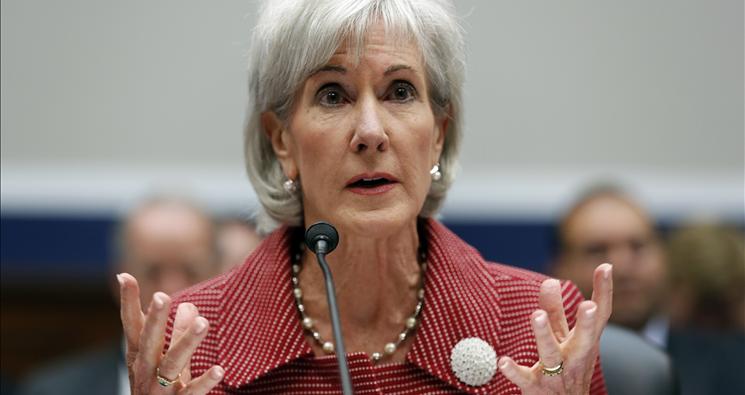 The United States Court of Appeals for the Tenth Circuit has issued the first appellate court decision on the merits regarding a legal challenge to the HHS Mandate. On the critical issues in the case, the court sided with the challengers and against the government.

The Mandate requires many employers, despite any religious objection, to arrange and pay for employee health insurance coverage for contraceptives, abortion-inducing drugs, sterilization procedures, and related education and counseling. Non-compliance with the Mandate subjects the employer to severe financial penalties.

The plaintiffs in the Tenth Circuit case are Hobby Lobby Stores and Mardel and their owners.

Hobby Lobby Stores is an arts and crafts chain operating over 500 stores with over 13,000 full-time employees. Mardel is a bookstore and educational supply company that specializes in Christian materials. It has 35 stores and 372 full-time employees.

The Hobby Lobby plaintiffs have a religious objection to the Mandate’s requirement that they pay for and provide coverage for abortion-inducing drugs and devices.

If the Hobby Lobby plaintiffs fail to comply with the Mandate, they will incur almost $500 million in annual penalties.

The trial court had ruled against the Hobby Lobby plaintiffs and denied them a preliminary injunction, which would have blocked application of the Mandate until the case was fully resolved.

After the loss, the Hobby Lobby plaintiffs filed an appeal to the Tenth Circuit. The Tenth Circuit made the rare decision to hear the case initially “en banc,” which means the full court (eight judges) heard the case rather than the usual three-judge panel.

A five-judge majority ruled that the Mandate places a substantial burden on the religious exercise rights of Hobby Lobby and Mardel because if they do not comply with the Mandate, based on their religious beliefs, they would be subjected to millions of dollars in annual fines.

The majority also ruled that the government did not satisfy its obligation of showing that any burden on the religious exercise of the corporate plaintiffs was overridden by a compelling governmental interest. The majority explained that the Mandate could not be compelling when the government, which is attempting to impose the Mandate on Hobby Lobby and Mardel, had exempted tens of millions of people from the same Mandate.

Although a majority of judges agreed on the central questions involved in the case, they could not agree on some other points with regard to the entry of a preliminary injunction in favor of the plaintiffs. Thus, the Tenth Circuit sent the case back to the trial court to resolve those points and determine whether to grant or deny a preliminary injunction.

Overall we are pleased with the outcome of this case, especially because the Tenth Circuit majority tracks the arguments we presented in our “friend-of-the-court” brief. These are the same arguments we have presented in the other Mandate cases in which we are involved.

We will continue to keep you posted on our litigation efforts against the HHS Mandate.