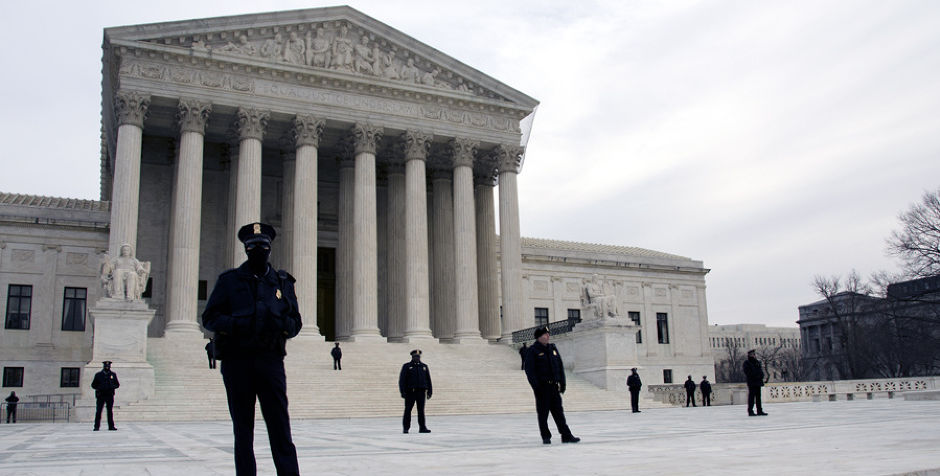 It’s a troubling and disappointing decision by the Supreme Court.

Today’s 6-3 decision by the U.S. Supreme Court backing the Obama Administration’s health care law – granting taxpayer subsidies not authorized by Congress in order to save the flawed law – did not interpret the law. The majority rewrote it.

Unfortunately, the majority of the Court failed to apply the law as written. The Court instead rewrote the law, something it did not have the constitutional power to do.

It is troubling that the high court backed the Obama Administration’s overreach in its ongoing effort to rewrite or suspend portions of the ACA (Affordable Care Act), in violation of the separation of powers.

The Court clearly overstepped its authority. That is reflected by Justice Scalia in this line from his dissent: “We should start calling this law SCOTUScare.”