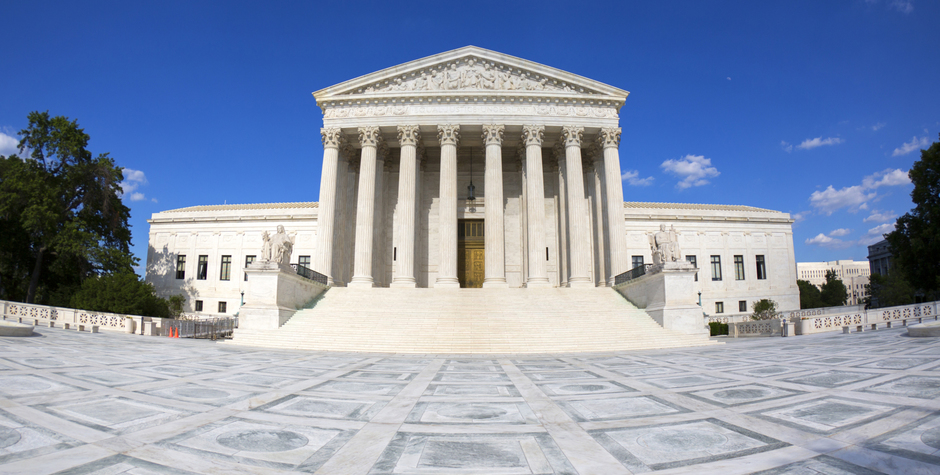 In a per curiam opinion, the U.S. Supreme Court unanimously ordered lower courts to help the Little Sisters of the Poor and other religious organizations work out a compromise with the Obama Administration.

This is a significant victory for religious freedom.

From the very beginning, we have been adamant that the Obama Administration’s war against faith-based organizations squarely put religious liberty at great risk. It would have been ideal for the high Court to step in today and rule on the merits of the case. But its decision to instead vacate the troubling decisions in place by sending the cases back to lower courts for resolution amounts to a significant victory for religious freedom. We’re confident that, with the guidance offered by the high Court, a solution will be found to protect the religious freedom of these organizations.

After oral arguments, the 8-member Court took an unusual step in requesting supplemental briefing from both sides seeking whether a compromise was possible in this case.  As the Supreme Court explained today:

Following oral argument, the Court requested supplemental briefing from the parties addressing “whether contraceptive coverage could be provided to petitioners’ employees, through petitioners’ insurance companies, without any such notice from petitioners.” Post, p. ___. Both petitioners and the Government now confirm that such an option is feasible. Petitioners have clarified that their religious exercise is not infringed where they “need to do nothing more than contract for a plan that does not include coverage for some or all forms of contraception,” even if their employees receive cost-free contraceptive coverage from the same insurance company. Supplemental Brief for Petitioners 4. The Government has confirmed that the challenged procedures “for employers with insured plans could be modified to operate in the manner posited in the Court’s order while still ensuring that the affected women receive contraceptive coverage seamlessly, together with the rest of their health coverage.” Supplemental Brief for Respondents 14–15.

In light of the positions asserted by the parties in their supplemental briefs, the Court vacates the judgments below and remands to the respective United States Courts of Appeals for the Third, Fifth, Tenth, and D. C. Circuits. Given the gravity of the dispute and the substantial clarification and refinement in the positions of the parties, the parties on remand should be afforded an opportunity to arrive at an approach going forward that accommodates petitioners’ religious exercise while at the same time ensuring that women covered by petitioners’ health plans “receive full and equal health coverage, including contraceptive overage.” Id., at 1. We anticipate that the Courts of Appeals will allow the parties sufficient time to resolve any outstanding issues between them.

The high Court also made clear that because the government was aware of the objections made by the religious organizations from the outset of the litigation, no taxes or penalties may be applied against the organizations.  In other words, the abortion-pill mandate is delayed until the parties have sufficient time to resolve any issues at the lower courts.

Through this litigation, petitioners have made the Government aware of their view that they meet “the requirements for exemption from the contraceptive coverage requirement on religious grounds.” Id., at ___ (slip op., at 2). Nothing in this opinion, or in the opinions or orders of the courts below, “precludes the Government from relying on this notice, to the extent it considers it necessary, to facilitate the provision of full contraceptive coverage” going forward. Ibid. Because the Government may rely on this notice, the Government may not impose taxes or penalties on petitioners for failure to provide the relevant notice.

In our amicus brief filed at the Supreme Court, we asked the high Court to overturn several lower court rulings that would force Little Sisters of the Poor and other faith-based groups to either violate their religious beliefs or pay penalties to the government for failing to obey the U.S. Department of Health and Human Services (HHS) abortion-pill mandate.

In representing nearly 80,000 Americans, our brief argues that these groups should receive a religious exemption and not be forced to either violate their beliefs or pay stiff fines for failing to comply with the mandate which would require ministries to sign a document that authorizes the provision of abortion-inducing drugs to their employees.

At the ACLJ, we have been fighting the abortion pill mandate for years.  We successfully represented seven business clients in defeating the abortion-pill mandate for business owners. While this litigation continues back at the appellate level, we will continue standing strong for religious liberty for all Americans and all faith-based organizations against the bureaucratic bullying of the Obama Administration.