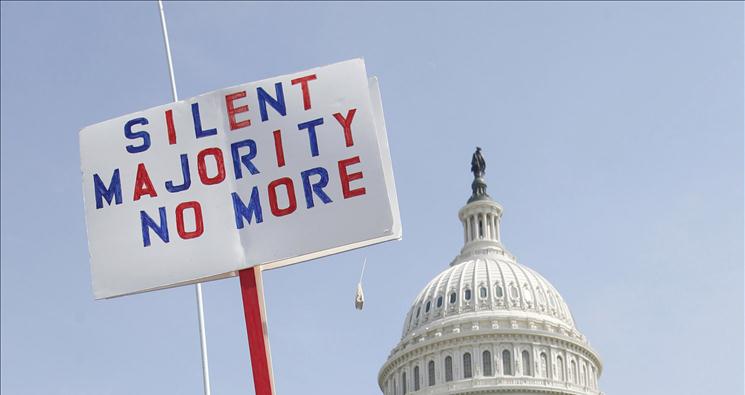 We have filed a critical amicus brief at the Supreme Court - representing more than 100 members of Congress and more than 100,000 Americans - all urging the high Court to reject ObamaCare.

In an extraordinary showing of opposition to the flawed health care law, 117 members of Congress (nearly 30% of the total House membership) signed on to the brief led by Dr. Paul Broun (R-GA). House Majority Leader Eric Cantor also has signed on. In addition, we're representing more than 103,000 supporters of the ACLJ. The amicus brief is posted here, where you can review the entire list of the 117 members of the House who have signed on.

This brief, which already is generating media attention, urges the high Court to conclude that a key provision of ObamaCare - the individual mandate - cannot be severed from the health care law and urged the high Court to declare the entire law unconstitutional.

It is clear that ObamaCare was never designed to and cannot operate without the individual mandate, a key unconstitutional provision that forces Americans to purchase health insurance under penalty of law. The fact is the unconstitutional individual mandate is the essential element of the health care law, and the balance of ObamaCare cannot function independently without it. You can't have one without the other.

In our friend-of-the-court brief filed today, we argue the Court of Appeals for the Eleventh Circuit was correct in declaring the individual mandate unconstitutional, but erred when it failed to declare the entire Affordable Care Act (ACA) invalid, since the two cannot be separated.

As you already know, we are deeply involved in challenging ObamaCare and in our own federal lawsuit, we have appealed a decision by a federal appeals court to the Supreme Court, asking the high Court to consider the appeal separately or hold it until the health care cases now before it are decided.

In addition to the amicus brief we filed today, we're preparing to file amicus briefs next month with the high Court focusing on several other issues tied to ObamaCare. We will argue that the Anti-Injunction Act, which prohibits a lawsuit from stopping a tax before it has been imposed, does not apply to ObamaCare. And, in a separate brief, we will address why the individual mandate is unconstitutional. The high Court will hear oral arguments on the challenges to ObamaCare during a three-day period in March.

This filing comes as a growing number of Americans understand that ObamaCare is not what the nation needs or deserves. A majority of Americans continue to consistently reject this troubling health care law and nearly 70% say the federal government lacks the authority to mandate the purchase of health insurance.