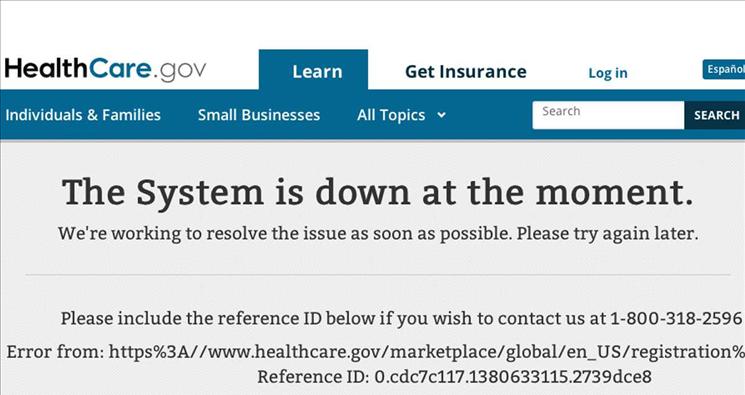 Say No to Unconstitutional ObamaCare Penalties

Say No to ObamaCare Penalties

Say No to Unconstitutional ObamaCare Penalties

If 40 million Americans don’t have health insurance by January 1, they will be fined.

But they can’t sign up. The ObamaCare website is broken, the Obama Administration can’t fix it in time, and Americans will pay billions of dollars in tax penalties.

This is a breach of trust with the American people.

Petition to Say No to Unconstitutional Penalties

It is unconstitutional and fundamentally unfair to penalize Americans for failing to purchase health insurance when Administration incompetence makes it impossible to comply. Delay the Individual mandate.