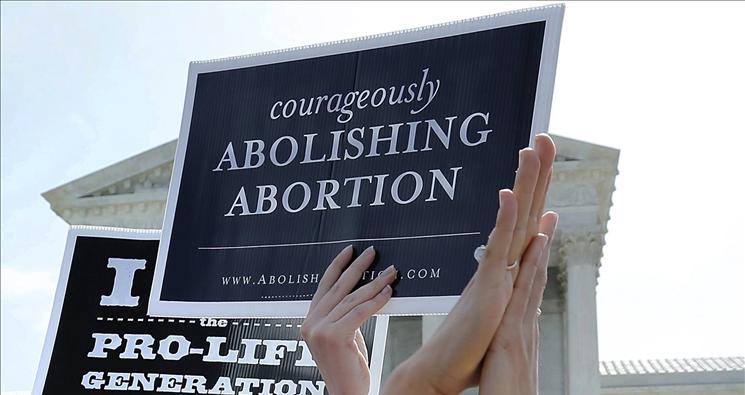 The Supreme Court’s recent decision in the Hobby Lobby case striking down ObamaCare’s Abortion-Pill Mandate has infuriated liberals in Congress.

Leftist Senator Patty Murray, with the support of leftist Senate Majority Leader Harry Reid, has introduced a bill that would effectively reverse the Supreme Court’s ruling and force even Christian employers to pay for abortion pills for their employees.

They must not succeed.

We’re mobilizing our resources on Capitol Hill to block this life and liberty-destroying effort. But we need your help. Tell Congress no. Tell Congress to preserve religious liberty and protect life.

Religious liberty should be a bipartisan cause. You must protect religious freedom and defend life. Say no to any effort to overrule the Supreme Court and reinstate the Abortion-Pill Mandate.