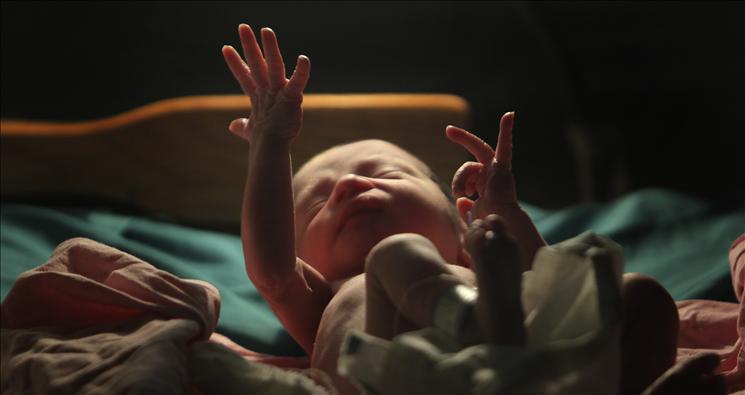 President Obama’s HHS mandate forces taxpayers to pay for the abortion-pill, regardless of their faith. This not only violates the free exercise of religion guaranteed by the First Amendment, it also violates the conscience rights of millions of Americans.

The ACLJ has won numerous lawsuits challenging this flawed mandate. And the ACLJ is filing many amicus briefs backing other challenges. Join the legal fight. Sign your name to our amicus briefs opposing the abortion-pill mandate.

Committee to Defeat the Abortion-Pill Mandate