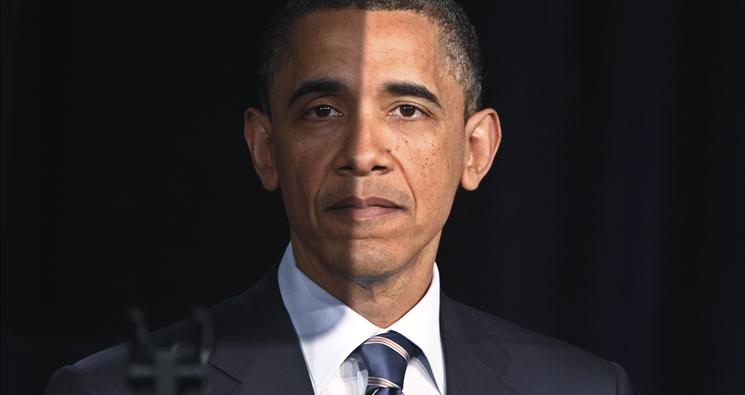 We knew, and now new information reveals that the White House knew, that President Obama’s Executive Order to prevent abortion funding in ObamaCare is a sham.

In order to gain enough votes to pass ObamaCare, President Obama made a “deal” with a group of supposedly “pro-life” Democrat Congressmen, led by then Congressman Bart Stupak.

The deal was simple, if the group of Congressmen would forego their concern that ObamaCare provided funding for abortions – which it does – and vote for the bill, President Obama would sign an Executive Order which he promised would “ensure that Federal funds are not used for abortion services.” Nothing could be further from the truth.

It is now clear that the White House knew that this promise against abortion funding was a sham.

In an email exchange with then Solicitor General, now Justice, Elena Kagan, Lawrence Tribe, “senior counselor for access to justice” of the Department of Justice and liberal Harvard law professor, expressed his elation for ObamaCare’s passage and noted that the President’s Executive Order was nothing more than a sham.

Tribe stated, "And with the Stupak group accepting the magic of what amounts to a signing statement on steroids!"

He is exactly right. It was a “magic” trick, sleight of hand, intended to fool the American people and Members of Congress into passing this pro-abortion bill.

Neither a signing statement – a written pronouncement by the President when he signs a bill into law – nor an Executive Order has the force of a congressionally enacted law.

The Executive Order is problematic on a number of fronts. It is not a legislative fix and does not carry the force of Congressionally-approved legislation. It does not supersede law. It can be rescinded.

And, what should concern everyone: this Executive Order places HHS Secretary Sebelius at the helm of the funding process - a cabinet member who has a long and documented history of supporting abortion.

The fact is the American people won't be fooled. They understand what happened - another Washington power play that ignores what most Americans want.

That Executive Order does not stop ObamaCare from funding abortions because it does not have the effect of a congressionally enacted statute. It is, as Tribe said, nothing more than a “signing statement on steroids.”