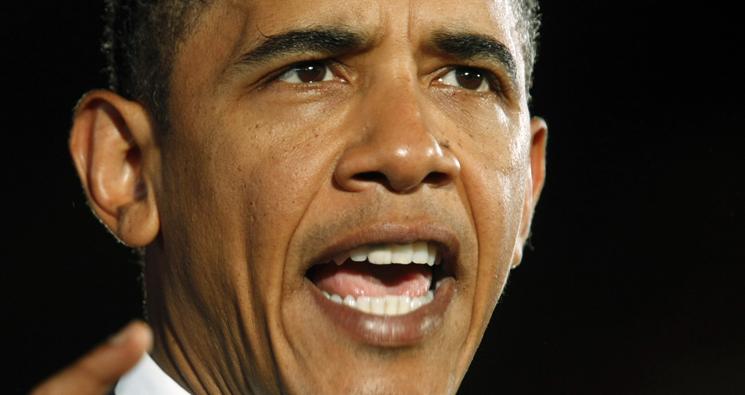 After I wrote yesterday’s post about the Left’s reaction to the ObamaCare oral arguments, President Obama publicly warned the Supreme Court not to overturn ObamaCare. The President said the Court would be taking an “unprecedented, extraordinary step of overturning a law that was passed by a strong majority of a democratically elected Congress.”

It is not surprising for this President to criticize the Supreme Court in public. You may recall his scolding of the Justices of the Supreme Court for one of their rulings while they were sitting in front of him during his 2010 State of the Union address.

What is surprising is his claim that it would be an unprecedented and extraordinary step for the Supreme Court to overturn an Act of Congress. One would imagine that the President, a graduate of the Harvard Law School and a former constitutional law professor, would know better. (He surely does and is just playing politics.)

The Court’s review and, in some cases, invalidation of federal laws is a longstanding tradition that is a key part of the Constitution’s system of separation of powers and checks and balances that helps to ensure that government entities do not exceed the limitations on their lawful authority.

Ten years ago, the Government Printing Office (“GPO”) published a document called “Acts of Congress Held Unconstitutional in Whole or in Part by the Supreme Court of the United States.” According to the GPO, from the time the Supreme Court was created through 2002, the Court overturned all or part of 158 Acts of Congress. Here is a partial list from 1990 to 2002:

When all is said and done, the Constitution’s text and history, not any outside pressure or criticism, should be the determining factor in how the Supreme Court resolves the ObamaCare case.