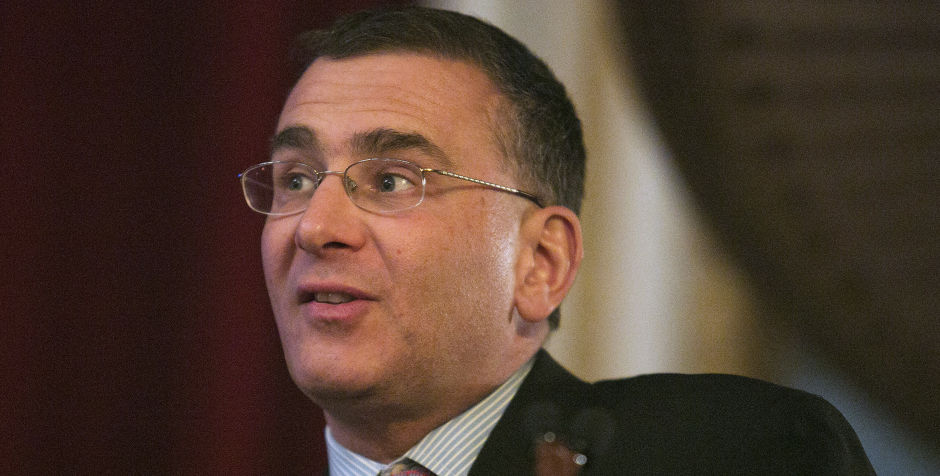 The lesson we learn from Jonathan Gruber (the MIT professor turned high-paid ObamaCare architect who admitted the Administration deceived the public to pass ObamaCare) is that the Obama Administration will do or say anything to prop up ObamaCare.

You know the litany of lies (you can keep you plan, no abortion funding, not a tax, etc.), but now we have a brand new deception: ObamaCare’s enrollment numbers.

After the unmitigated failure of HealthCare.gov last year, the Obama Administration was desperate to make its goal of 7 million Americans signed up for ObamaCare.  And somehow, miraculously, at the eleventh hour it met its goal.

That number was just flat false.

The Obama Administration’s Department of Health and Human Services (HHS) took a page out of Gruber’s book.  Hoping the American people were “too stupid to understand the difference,” HHS inflated ObamaCare’s health care insurance enrollment numbers by adding in dental insurance policies.  That’s right, it fudged the ObamaCare enrollment numbers by adding in 380,000 dental subscribers and cleverly changing its reported totals from “health plans” to “MarketPlace coverage.”

Jonathan Gruber may have started the ObamaCare deception, but the Administration is carrying that on to this day.

The real ObamaCare enrollment number is about 6.7 million plans, suspiciously 300,000 actual health care plans short of its 7 million goal.  That is if that number can be believed.

Next year, maybe the Administration can add in tens of millions of car insurance plans; then it could claim everyone is covered by “insurance.”

ObamaCare’s deception continues.  The American people overwhelmingly rejected that deception at the polls just a few short weeks ago.

It’s time for the deception to end and for ObamaCare to go.