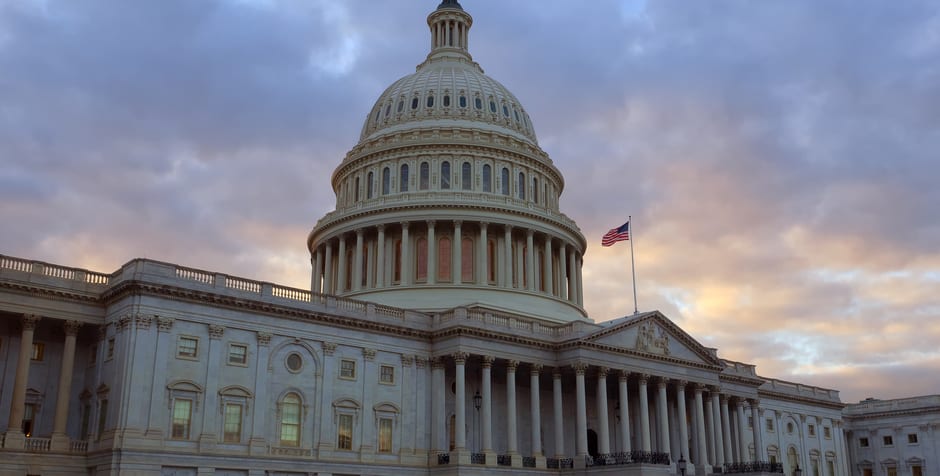 Last year shortly after the election, the ACLJ issued its Agenda for the Future. We urged the incoming administration to immediately repeal and replace ObamaCare with a focus on the advancement of a patient-centered, consumer-driven program that emphasizes choice and competition.

Today, we renew our commitment to terminating the individual mandate. The individual mandate forces most Americans to purchase health insurance coverage. Individuals who decline or cannot obtain coverage must pay a fine, or as the Supreme Court defined it, a “tax,” of 2.5% of their household income or $695 a person, whichever is higher. This approach requires many individuals to purchase policies they do not want, and they cannot afford. According to the IRS, in 2016, approximately seven million people reported paying the tax for not having coverage the year before.

As we have previously observed, in response to Congress’s colossal failures to enact their prior health care reform proposals, Americans are fed up with ObamaCare. Encouragingly, our previous legal efforts have helped to eviscerate Obama’s abortion-pill mandate.

Now, we are heartened by a new Senate proposal to end the ObamaCare mandate as part of their tax reform proposal. In fact, tax reform is the perfect means to end this onerous requirement. If the Obamacare individual mandate penalty was upheld by the Supreme Court because it was a “tax,” then it should be the first “tax” to be cut.

Although, we recognize that many hurdles remain and that Senate procedural rules limit what can be done through tax reform, it is manifest that now is the time to unconditionally end the individual mandate. This is the first necessary step in a process that dismantles ObamaCare once and for all. We and the American people are fed up with delays and excuses, now is time to end the individual mandate and restore heath care choice to the American people.