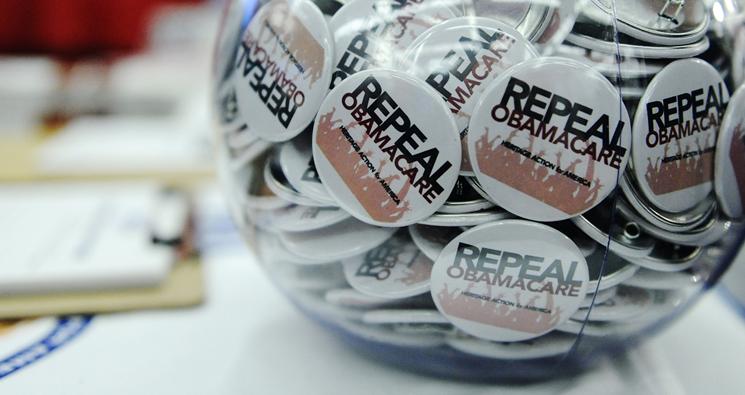 ObamaCare’s failures are impossible to deny.

The bloated federal bureaucracy simply cannot implement its provisions on time, and now the Obama Administration has decided to favor corporations over individuals by delaying the employer insurance mandate while enforcing the individual mandate and the abortion-pill mandate.

This is fundamentally unfair.

Even worse, the Obama Administration now intends to bust the federal budget by potentially providing subsidies to millions of Americans who don’t qualify.

Momentum is building in Washington, and even liberals are frustrated. Now is the time to act.

ObamaCare isn’t working. The federal government can’t meet deadlines, can’t protect against fraud, is forcing Americans to violate their faith, and now is treating corporations better than individuals. Delay the individual mandate, do not fund programs vulnerable to fraud, and defeat the takeover of our health care system by a federal government that keeps proving its incompetence and corruption.