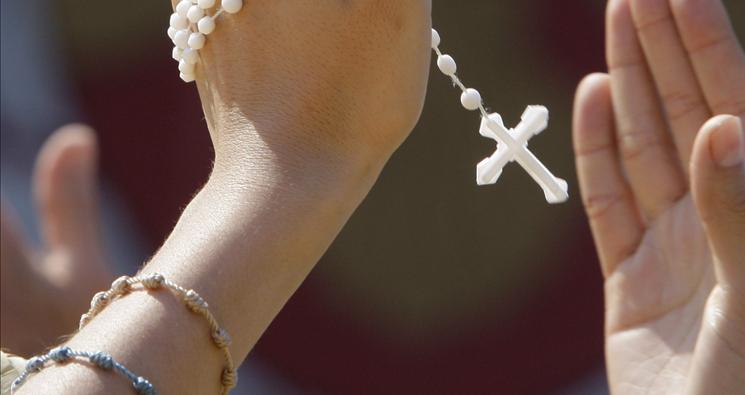 The Obama Administration has launched an all-out assault on people of faith. The Department of Health and Human Services (HHS) is forcing religious institutions – such as religious schools and hospitals – to provide abortion pill coverage, sterilization, and contraception in their insurance policies for employees.

This mandate is not only pro-abortion, it forces religious groups to violate their deeply held religious beliefs. It also violates the free exercise of religion guaranteed by the First Amendment and the conscience rights of millions of Americans.

Stand with the ACLJ now and demand that President Obama and HHS rescind this pro-abortion mandate. Send a message that religious liberty must be protected by signing this critical petition today.

The Obama Administration mandate requiring religious institutions to cover abortion pills against their deeply held religious beliefs is not only morally offensive, but unconstitutional as well.

No American should be forced to choose between obeying the law and violating their faith. I urge you to reverse this flawed mandate and restore protections for the conscience rights of millions of Americans now.