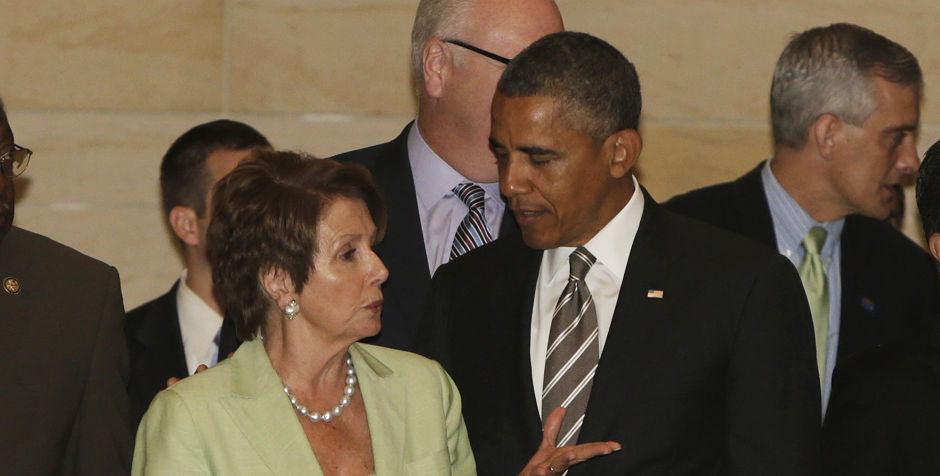 It was a development that stunned Washington.

The Supreme Court just said it would review ObamaCare, again.

This time because the IRS rewrote the law, all on its own.

This case is critical. If the Supreme Court rules against ObamaCare, it would strike down the law’s most important elements.

President Obama would have to go back to the drawing board, this time dealing with a conservative majority in Congress.

At the ACLJ we’re filing a critical amicus brief at the Supreme Court.

Join the ACLJ as we hold the Obama Administration and the IRS accountable, as we put ObamaCare to the test once again.

Sign Our Brief: Defeat ObamaCare at the Supreme Court