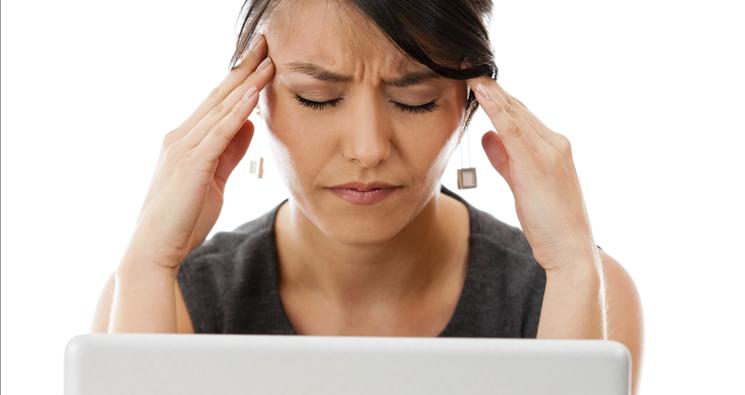 ObamaCare has fallen and it can’t get up.

First the website crashed on day 1.  Then, for the few people who could enroll, much of their information was mangled and incorrectly communicated to insurance companies.

So the Obama Administration tried to fix the problem be allowing you to preview your plan while they work on the website.  What the American people are finding is astronomical premiums, some well in excess of $50,000 a year.

It’s a failure – an utter disaster.

The Obama Administration had more than two years to put together a website and all it had to do was work.  Yet, Secretary Sebelius and her team failed to test it.  That’s malpractice.

The American people have been forced under penalty of fine to purchase health insurance, to use this website.  The way the government said you could easily comply with this law was through the website.  A broken, dysfunctional, “glitch”-ridden website.  Passing this disaster over on the American people is governmental malpractice.

It’s time the American people stood up.  At the ACLJ, we have rolled out a brand new website (yes it took us less than a week), as part of our digital strategy to take down ObamaCare.

The American people have been forced to enroll in something that is nearly impossible to enroll in.  We have heard from person after person who has said, I can’t enroll.

It’s time they had a voice to stand up to the brutal bureaucracy of failure that is ObamaCare.  ICantEnroll.com gives every American that voice, a platform to stand up against ObamaCare.

We are preparing new legal strategies to defeat ObamaCare.  We are in court challenging unconstitutional penalties imposed by ObamaCare’s HHS mandate. ICantEnroll.com allows you to stand with us.

The American people should not be penalized for failing to enroll under a law that is nearly impossible to comply with.

Join the fight against ObamaCare at ICantEnroll.com.