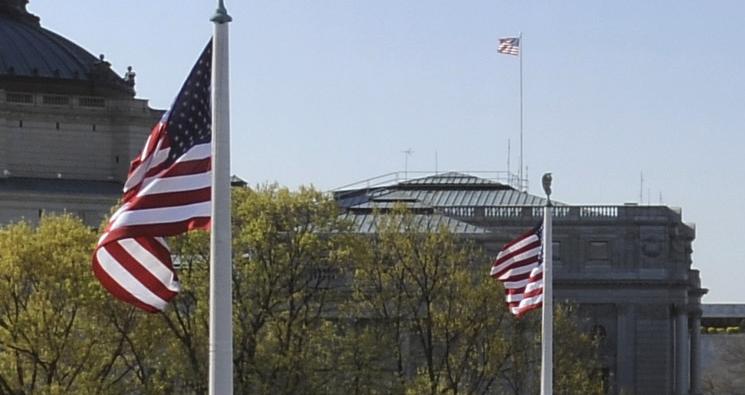 Today, March 28, 2012, is the final day of Supreme Court oral argument on ObamaCare. Today the Court will consider two issues: (1) whether the individual mandate (requiring Americans to buy health insurance from private companies for the rest of their lives or pay annual penalties) is severable from the rest of ObamaCare and, if not, whether the Court should invalidate the entire law; and (2) whether the Medicaid expansion is constitutional.

The American Center for Law & Justice ("ACLJ") filed an amicus brief on the severability issue on behalf of itself, 117 Members of the United States Congress, and more than 103,000 supporters of the ACLJ's efforts to overturn ObamaCare. You can access that brief here.

Medicaid is supposed to be a cooperative program between the federal and State governments to pay medical and health-related expenses for low-income individuals. Traditionally, State governments have had flexibility on how to administer their programs, which they themselves manage.

Through ObamaCare, the federal government has reorganized Medicaid to compel States to add millions of additional people to their Medicaid roles, which will greatly increase the costs to each State.

As such, in ObamaCare the federal government has used its spending power to indirectly require States to comply with the expansion of Medicaid. This indirect compulsion, however, is indirect in name only because the States have no choice but to comply. If any State refuses to accept the reorganization of Medicaid and the associated additional costs to that State, the federal government can withhold all federal Medicaid funding it provides to that State, thus putting the entire Medicaid financial burden on that State.

In 2009, the federal government provided States with more than $250 billion in Medicaid funding. It is obvious that the threat to withhold all Medicaid funding will force each State to comply with the new Medicaid requirements.

To paraphrase Don Corleone from The Godfather, the federal government has made the States an offer they cannot refuse.

For more information about the options the Court has in resolving the ObamaCare case, read my previous post here.

Regarding the Medicaid expansion issue, some of the Justices appeared concerned about where the line should be drawn to limit the federal government’s use of its spending power so that it does not become coercive to the point of violating the rights of the States.