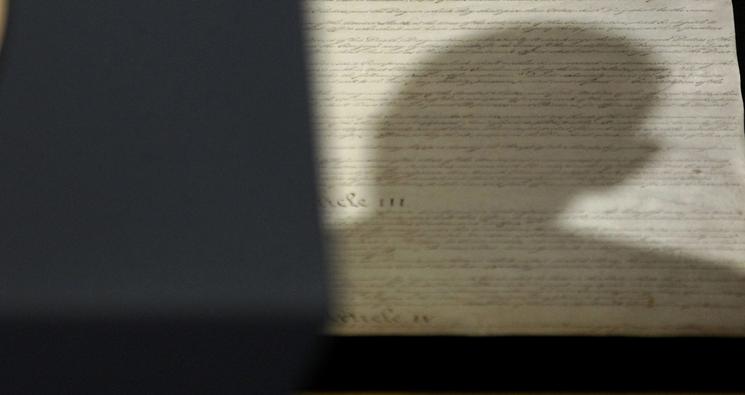 The clock is ticking, the Supreme Court of the United States is poised to hear oral arguments on ObamaCare in March. The high court’s ObamaCare decision will impact generations to come; this is the moment we have to stop it.

The ACLJ is just weeks away from filing a second amicus brief with the high court - urging the Justices to strike down the individual mandate, the provision that forces Americans to purchase health insurance. These insurance programs can, and in some cases are required to, pay for abortions – creating a financial windfall of taxpayer dollars to the abortion industry. Our chance to stop it is now, at the Supreme Court.

Tell the Supreme Court it must reject the constitutionally flawed ObamaCare. Add your name to our new amicus brief now.

To: The Supreme Court of the United States of America

ObamaCare fails the American people. It represents a government-run health care system, the government controlling our health care decisions, and penalizes Americans who choose not to participate. The tax dollars that ObamaCare directs to abortion will bring about the greatest expansion of abortion since Roe v. Wade. This law contradicts the will of the American people. I stand with the ACLJ and 119 Members of Congress in urging you to declare ObamaCare unconstitutional.