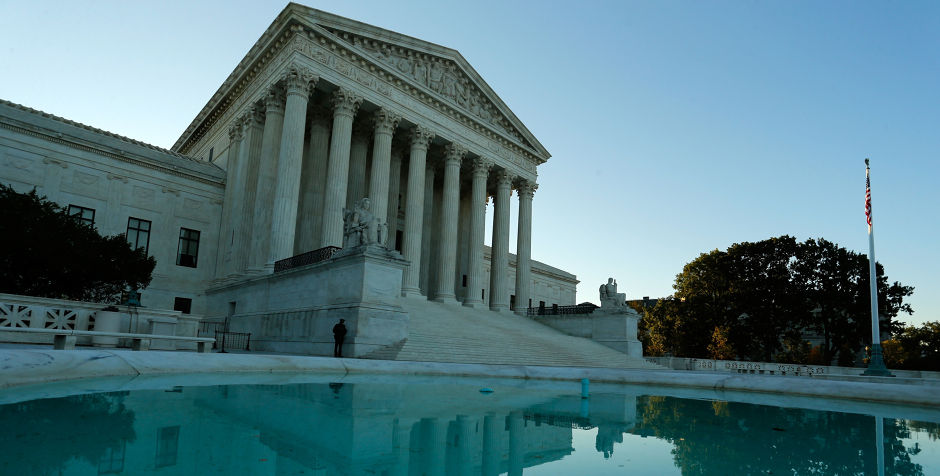 The Supreme Court announced today that it would hear a major ObamaCare case that could deal a crippling blow to President Obama’s prized pro-abortion health care law.

The Supreme Court on Friday agreed to review whether consumers can receive subsidies through the Affordable Care Act for insurance purchased through a federal exchange, taking up a key piece of the Obama administration's healthcare law.

The move puts before the high court one of several cases over the subsidies. The justices accepted a challenge from Virginia that the U.S. Court of Appeals for the Fourth Circuit in Richmond, Va., had rejected. The Fourth Circuit in July found in favor of an Internal Revenue Service rule extending tax credits to lower-income Americans who purchase coverage through the federal insurance exchange.

As my colleague David French explained earlier this year:

After 36 states refused to create state exchanges, an action that had the effect of limiting the law’s individual insurance mandate and employer mandate, the IRS decided to simply make up a new regulation – without any statutory authority – that extended subsidies to insurance purchased on the federal exchange and thereby dramatically expanded the individual and employer mandates.

“This broader [IRS] interpretation has major ramifications. By making credits more widely available, the IRS Rule gives the individual and employer mandates—key provisions of the ACA—broader effect than they would have if credits were limited to state-established Exchanges. The individual mandate requires individuals to maintain “minimum essential coverage” and, in general, enforces that requirement with a penalty. See 26 U.S.C. § 5000A(a)-(b). The penalty does not apply, however, to individuals for whom the annual cost of the cheapest available coverage, less any tax credits, would exceed eight percent of their projected household income. See id. § 5000A(e)(1)(A)-(B). By some estimates, credits will determine on which side of the eight-percent threshold millions of individuals fall. See Br. of Economic Scholars in Support of Appellees 18. Thus, by making tax credits available in the 36 states with federal Exchanges, the IRS Rule significantly increases the number of people who must purchase health insurance or face a penalty.”

Put simply, if Congress had intended for subsidies to be made available through federal exchanges, it should have said so.

He’s exactly right, and now the Supreme Court is going to take a very careful look.

The fact is if the subsidies don’t stand – the major funding mechanism that made it even remotely possible for many families to comply with the individual mandate – then ObamaCare would likely collapse on itself.  We’ve always said ObamaCare was flawed and couldn’t sustain itself.

With a newly elected pro-life Senate, a major challenge to ObamaCare subsidies at the Supreme Court, and the news that these subsidies are directly paying for abortion, the President’s prized pro-abortion reconfiguration of America’s health care landscape may be in serious jeopardy.

We’ll continue to keep you informed as these efforts to defeat ObamaCare proceed.