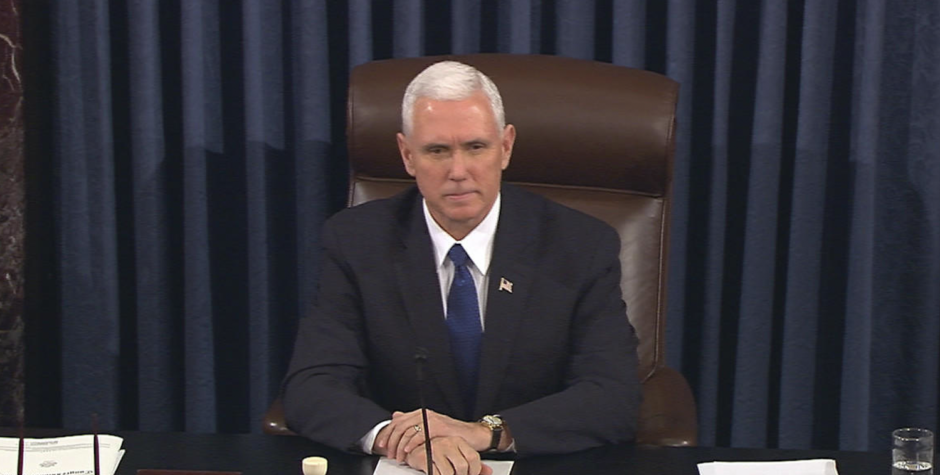 BREAKING: Motion to Proceed on ObamaCare Repeal Passes the Senate

The Senate has just agreed to debate the repeal of ObamaCare.  This is a massive first step toward undoing more than 7 years of taxes, mandates, and pro-abortion legislation that has crippled our healthcare system.

Here’s what the vote means:

The Senate will begin the process of debating the repeal of ObamaCare.

The first amendment is the same bill that already passed both the House and Senate in 2015. It would repeal the ObamaCare mandates and defund Planned Parenthood.

The first amendment is guaranteed 2 hours of debate.

There will also be a pro-abortion push to strip the Planned Parenthood defunding language from the bill.

Each amendment will be debated and voted on. Then the bill, with all amendments that pass, will be voted on by the full Senate. This process could move quickly or take a number of days.

The vote to proceed with a debate is an important first step in creating a healthcare system that benefits the American people. It's important to remember that the American people were promised healthcare reform – and now the focus is correctly on Congress to make that happen. There's certain to be a lot of discussion and debate on the final measure that will be voted on in the days ahead. At the end of the day, though, Congress must approve a measure that provides affordable health care to all Americans. Opponents of ObamaCare have been promising such action for years.  Now, it is time to deliver.

Now the hard work begins. It is time for the Senate to do exactly what it said it would do: repeal ObamaCare and defund Planned Parenthood.  That is the solemn commitment the majority of Senators made to the American people. Now they MUST follow through. There is NO excuse.

We will continue to update this post with new information.