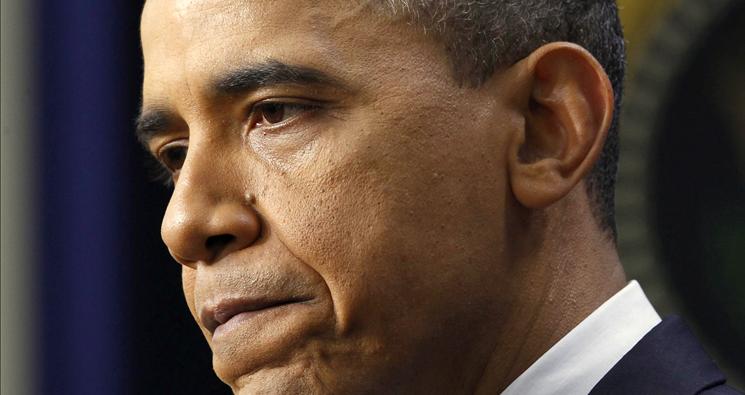 Back to Court to Challenge ObamaCare

We're back in court concerning our federal lawsuit challenging ObamaCare.

We're urging a federal appeals court to move swiftly in considering its appeal of a federal district court decision which failed to declare ObamaCare unconstitutional.

We filed our notice of appeal on February 25th and have now filed several documents urging the U.S. Court of Appeals for the District of Columbia Circuit to expedite the appeal, either with a three-judge panel or permit the full appeals court to consider the case immediately.  Our motion to expedite the appeal is posted here.  Our petition requesting the appeals court to grant en banc review is posted here.

Time is of the essence with this case and that's why we're asking the appeals court to expedite matters and move forward with this appeal quickly.  We believe the federal district court erred in its decision to dismiss our lawsuit.  We're confident that on appeal our argument that Congress does not have the constitutional authority to authorize the individual mandate will prevail.  Simply put, the federal government cannot compel people to purchase health insurance, especially when doing so would violate a deeply held religious belief.

In our filings, we contend that "the earlier the constitutionality of the health care law is definitively decided, the better it will be for this country."

Our argument is clear:  "Prompt resolution of the constitutionality of the individual mandate will benefit all Americans, whether individuals, businesses, or the States in general."

In our lawsuit, the ACLJ argues that Congress does not have the power under the Constitution to require Americans to purchase health insurance and that the mandate also violates the Religious Freedom Restoration Act of 1993.

I will keep you posted on our appeal.