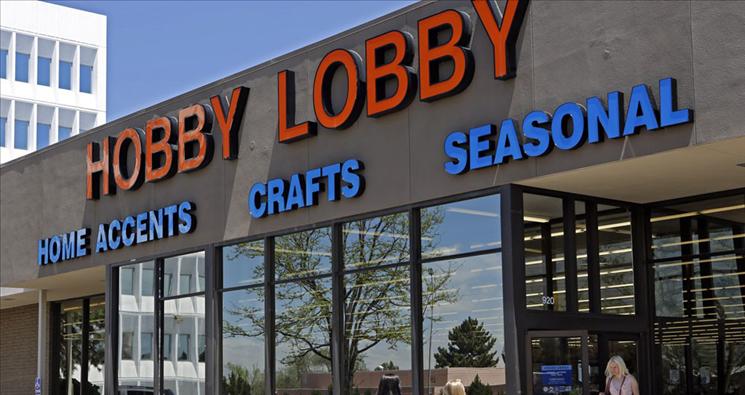 Another Win in HHS Mandate Litigation

Another Win in HHS Mandate Litigation

Over the past few years, the ACLJ has represented numerous businesses and their owners in seven lawsuits challenging the HHS Mandate, which requires businesses to include in their health plans coverage for contraception, sterilization, and abortion-inducing drugs in order to avoid crippling financial penalties. For many businesses and owners, like our clients, complying with the HHS Mandate would force them to violate their sincerely-held religious principles.

Before the Supreme Court recently decided Burwell v. Hobby Lobby Stores, Inc.—in which the Court held that the HHS Mandate violated the rights of businesses and their owners that hold religious objections—we obtained preliminary injunctions protecting our clients’ religious freedom in all seven of our cases.

For instance, in Gilardi v. U.S. H.H.S., we represent Francis and Philip Gilardi, two brothers who own and control two companies that are involved in the processing, packaging, and transportation of fresh produce, as well as the companies themselves. Prior to the Hobby Lobby decision, the U.S. Court of Appeals for the D.C. Circuit ruled in our favor concerning the Gilardis’ claims, but concluded that the companies themselves could not exercise religion.

The D.C. Circuit recently issued a new order after the Supreme Court vacated the previous Gilardi decision for reconsideration in light of Hobby Lobby. The D.C. Circuit ordered the trial court to enter a preliminary injunction that will allow our clients to continue excluding the objectionable drugs and services from the company health plans as the case moves forward. The court also instructed the district court to reconsider whether the Gilardis should also be covered by a preliminary injunction.

With the Gilardi case now back at the trial court, we will soon move forward with seeking a permanent injunction. We remain hopeful that the success we have had thus far in our HHS Mandate cases will continue.