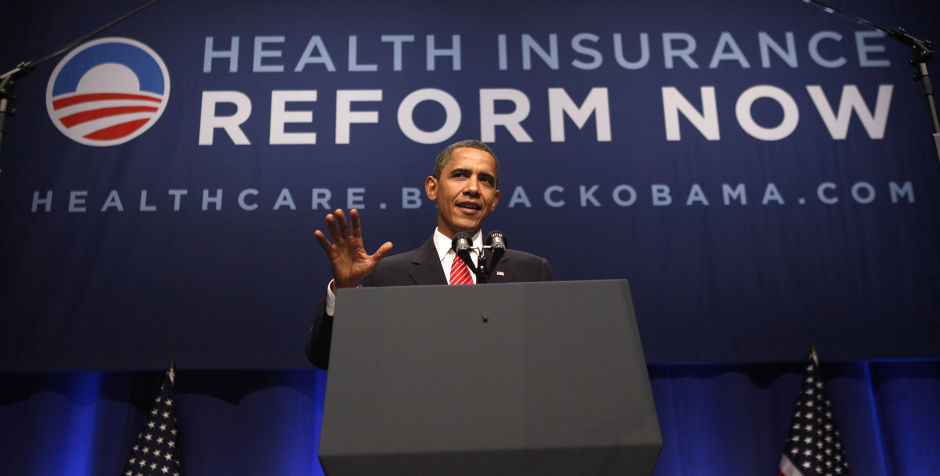 The architect of ObamaCare was just caught on camera calling the American people “stupid.”

Jonathan Gruber, the principle designer of the President’s prized health care law and former paid consultant for the Obama Administration, admitted what the Left thinks about the American people, saying that the only reason that they were able to pass ObamaCare was “the stupidity of the American voter.”

As shocking as it sounds, see for yourself (and it get’s worse):

In fact, this isn’t some slip of the tongue or “off the cuff” remark as he later claimed, he said almost the same thing on other occasions, that “the American voters are too stupid” to understand what the Left was doing with ObamaCare.

But in watching these clips, as outrageous as the insult that the American people are “stupid” is, it’s not the worst part.  For me, I know the Left thinks I’m stupid, and I really don’t care about their use of pejoratives, otherwise I couldn’t make it through the day with the mainstream media.

It’s not that Gruber expressed what President Obama’s allies were thinking about “stupid” Americans, it’s that we were lied to.

When Gruber says “the American voters are too stupid to understand the difference,” he’s saying the Obama Administration was able to deceive the American public – lie to us – to pass ObamaCare.

The Obama Administration (and the President himself) told the American voters, “If you like your plan, you can keep it.”  It was a lie.

The Obama Administration told the American voters that there was no abortion funding in ObamaCare.  It was a lie.

The Obama Administration told the American voters that ObamaCare wasn’t a tax.  It was a lie.

The Obama Administration told the American voters that ObamaCare wouldn’t increase the debt.  It was a lie.

The Obama Administration told the American voters ObamaCare would help the economy.  It was a lie.

The Obama Administration told the American voters they would have no trouble signing up for ObamaCare, that it would be as easy as buying on Amazon.  It was a lie.

The Obama Administration told the American voters that health care would be affordable for millions of Americans because of subsidies – tax credits.  Turns out this may be the biggest lie of all.

The Supreme Court just decided to review a case that could cripple ObamaCare because the language of the law only authorizes federal subsidies (tax credits) for health insurance purchased on state, not federal, exchanges.  It means that all those millions of people who supposedly signed up for ObamaCare on HealthCare.gov (after it finally started working) can’t get the subsidies/tax credits they were promised, once again skyrocketing costs and making insurance impossible for millions more Americans.

Ironically, the Obama Administration’s only defense in this case is their own stupidity in drafting the bill, that they just couldn’t find a way to draft the law the way they meant to.

But that’s just not true.  We know this because once again Gruber said it plain as day.

As Gruber plainly explained, “if you're a state and you don’t set up an exchange, that means your citizens don't get their tax credits.”

The bill was drafted to force states to create exchanges, and when that didn’t work the Obama Administration tried to cut their political losses and declared that insurance plans purchased on HealthCare.gov – the federal exchange – got the subsidies too.

The reality is this is just one more lie – one more attempt to pull the wool over the eye of the American voters.

What do they think we are, stupid?

And here is another video that has surfaced of Gruber explaining how he, with the help of then-Senator John Kerry, helped develop ObamaCare to hide that it was a massive tax increase by using what he calls “a very clever basic exploitation of the lack of economic understanding of the American voter.” I call it a lie.