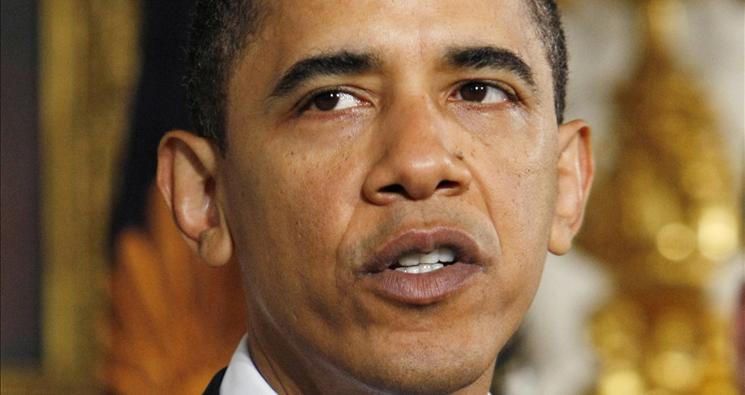 The argument we are making to the Supreme Court is clear and concise: ObamaCare's individual mandate, which forces Americans to purchase health insurance under penalty of law, violates the Constitution and usurps the rights given to states.

Today, we filed a very significant amicus brief, posted here, on behalf of 119 members of Congress and nearly 145,000 Americans, urging the high court to uphold a decision by the U.S. Court of Appeals for the Eleventh Circuit that the individual mandate violates the Commerce Clause of the Constitution and must be rejected. We contend that the appeals court got it right when it concluded that the individual mandate in the Affordable Care Act (ACA) is unconstitutional.

The amicus brief contends: "The individual mandate exceeds the outermost bounds of Congress’s Article I authority and is inconsistent with the constitutional system of dual sovereignty that divides power between the federal and State governments. The individual mandate’s unprecedented requirement to buy a product from a private company is inconsistent with our constitutional tradition. Although the ACA is the first federal law relying on the Commerce Clause to cross the line between encouraging increased market activity and mandating individual purchases, it will certainly not be the last if the individual mandate is upheld."

Our filing today comes one month after we filed another amicus brief at the high court. In an amicus brief filed in January, we argued that the 11th Circuit did not go far enough in its decision and erred when it failed to declare that the individual mandate cannot be severed from the health care law itself. In that brief, we represented 117 members of the House and more than 103,000 Americans.

In today's filing, the focus is squarely on the individual mandate.

At the same time, we represent more than 144,000 Americans - supporters of the ACLJ - who are seeking to have ObamaCare declared unconstitutional.

As you know, we're deeply involved in challenging ObamaCare and have appealed a decision by a federal appeals court to the Supreme Court, asking the high court to consider the appeal separately or hold it until the health care cases now before it are decided.

In addition to the brief filed today, we're preparing to file an amicus brief in the coming days arguing that the Anti-Injunction Act, which prohibits a lawsuit from stopping a tax before it has been imposed, does not apply to ObamaCare.

The high court will hear oral arguments on the challenges to ObamaCare in March. A decision by the Supreme Court is expected before the end of the term in June.