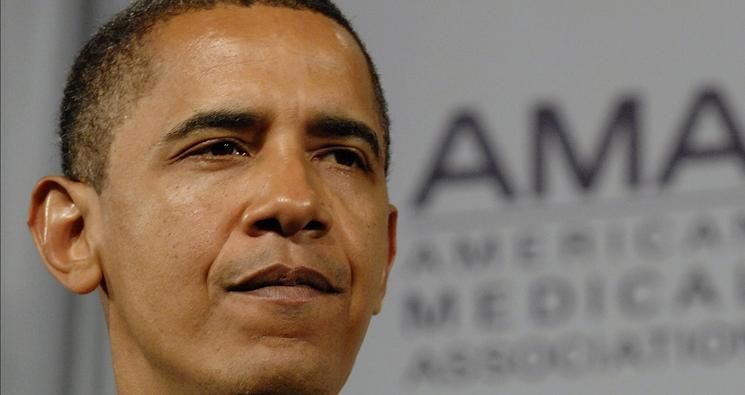 We are back in court on our legal challenge of ObamaCare.  Today, we filed a brief urging a federal appeals court to reinstate our federal lawsuit challenging the constitutionality of ObamaCare.  As you may recall, our suit was dismissed by a federal district court in February.  A brief filed today urges the appeals court to reverse the lower court decision and declare the individual mandate unconstitutional and a violation of the religious beliefs of several of the plaintiffs.

As I have said from the beginning, the health care law oversteps the authority of Congress and ultimately must be declared unconstitutional.

We believe the federal district court erred in dismissing our suit and we're urging the appeals court to reinstate our lawsuit.

Our amended complaint argues that the individual mandate violates the Commerce Clause of the Constitution and also violates the rights of two of the plaintiffs under the Religious Freedom Restoration Act of 1993 (RFRA).

In our brief filed today with the U.S. Court of Appeals for the District of Columbia Circuit, the ACLJ argues:

"The individual mandate is unconstitutional because it exceeds even the outermost bounds of Congress's Article I authority and is inconsistent with the constitutional system of dual sovereignty that divides power between the federal and State governments," the brief contends.   "Under the Commerce Clause, Congress cannot 'regulate' inactivity by requiring individuals to buy a good or service as a condition of their lawful residence in the United States. . ."

Further, the brief argues the individual mandate violates the constitutional rights of two of the plaintiffs under RFRA.

"Furthermore, the individual mandate violates RFRA as applied to Plaintiffs Seven-Sky and Lee," the brief argues. "The Amended Complaint sets forth a plausible claim that the individual mandate substantially burdens their religious exercise by requiring them to either indefinitely maintain health insurance, which they sincerely believe would violate their religious belief that God will protect them from illness or injury, or pay annual penalties for declining to violate their faith."

In our filing today, we are urging the appeals court to strike down the law because the individual mandate provision - requiring Americans to purchase health insurance - is a brazen power-grab by Congress - a provision that renders the entire law unpalatable and unconstitutional.

Oral arguments in our appeal are scheduled to take place this fall.