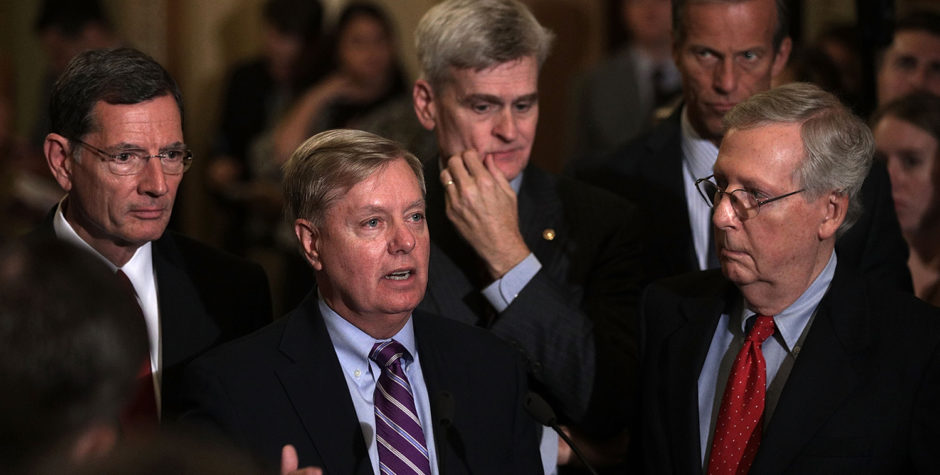 The GOP has put forward their final attempt to repeal ObamaCare this year: The Graham-Cassidy-Heller-Johnson bill, also known as Graham-Cassidy. Vice President Mike Pence has aptly described this as “our last best chance to stop and turn [ObamaCare] around.”

Time is of the essence because the reconciliation process that allows the Senate leadership to pass this reform with a simple majority vote expires on September 30, 2017. After this, there is no chance that the unified Left will allow any reform through Senate.

The ACLJ has engaged the fight to defeat this healthcare disaster for years, and we are monitoring this latest healthcare reform effort. What follows is a brief, common-sense analysis of this latest attempt to repeal ObamaCare.

In short, Graham-Cassidy converts $1.2 trillion dollars of Obamacare subsidies and spending into block grants for States to craft healthcare plans to address the needs of its citizens. The bill also ends ObamaCare mandates and defunds Planned Parenthood. Here are the six major changes Graham-Cassidy makes to ObamaCare: