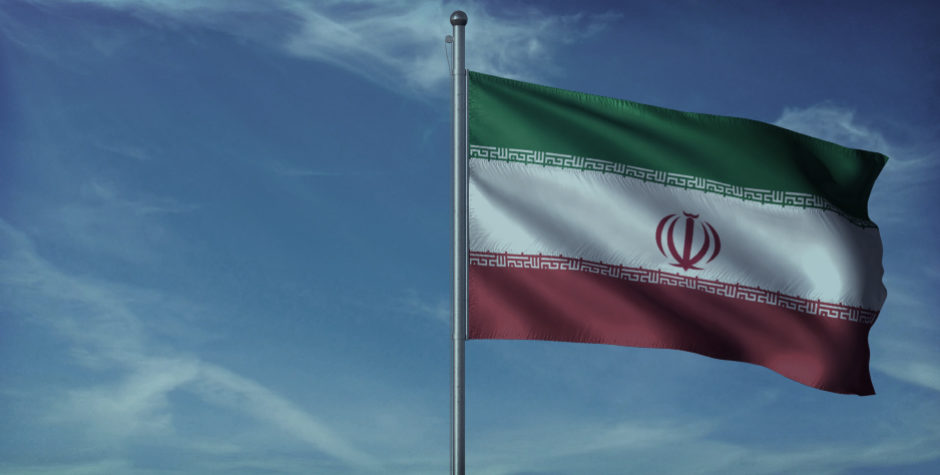 Why Iran’s Revolutionary Guard Corps Is a Terrorist Group

The designation of Iran’s Islamic Revolutionary Guard Corps (IRGC) by the Trump Administration as a Foreign Terrorist Organization is precedent-setting. Never before has the Foreign Terrorist Organization (FTO) sanctions tool been directed at a state-body. The future ramifications of this decision will be profound.  But it is, in fact, warranted and accepting of the reality of who the IRGC is, and what they are about.

What is the Islamic Revolutionary Guard Corps?  The IRGC has a ground force of 100,000 for national defense and is the Gestapo-style force to oppress and arrest dissidents in Iran and to defend the religious theocracy, which is the real political authority.  Additionally, the IRGC runs Tehran’s ballistic missile program, according to a study by the nonpartisan Congressional Research Service.  The Corps has been involved in Iran’s nuclear program and controls the energy sector of the Iranian economy.  As CIA director in 2017, Secretary of State Pompeo said companies overseen by the IRGC might control 20% of the nation’s economy.  The IRGC serves as both a military and financial power for the Iranian regime and is Iran’s primary vehicle to execute terrorist attacks worldwide.

The IRGC’s Quds Force, a specialized division, has arranged weapons deliveries and advised pro-Iranian militias in Syria, Iraq, Yemen, Lebanon, and elsewhere in the Middle East.  The Quds force is the part of the IRGC that is the hands-on exporter of terror around the world, providing weapons and training to groups such as Hamas, Hezbollah, and the Houthi Rebels in Yemen.  These terrorist organizations are notorious for launching rocket and missile attacks against civilian population centers in Israel and Saudi Arabia. The sophisticated guidance systems on Hezbollah missiles aimed at Israel are provided courtesy of the IRGC and the Quds forces.

The IRGC was formed shortly after the Islamic Revolution in Iran in 1979.  Over the years, this group has been responsible for the deaths of literally thousands of people.  It was Iran, through the IRGC, that directed the bombing of the U.S. Marine Corps barracks in Lebanon that killed 241 U.S. Marines.  This group also directed the Khobar Towers bombing in Saudi Arabia that killed 19 U.S. troops. The list goes on. Thanks to the IRGC, militant factions in Iraq received shaped charges for the Improvised Explosive Devices (IEDs) that killed over 600 U.S. soldiers.

As reported by the Wall Street Journal, while the U.S. Treasury Department has already taken some steps against the organization, formally designating the IRGC as a foreign terrorist organization will greatly expand the United States’ ability to act against the group and those companies and individuals that do business with them.  For example, under the designation, companies and individuals are banned from providing any type of material support or resources to an IRGC-controlled company or to IRGC officials, such as financial services, training equipment, expert advice, weapons or transportation. Corps officials and those who deal with them would be subject to civil or criminal penalties, including prosecution.

“Many IRGC officials travel around the world,” said Mark Dubowitz, the chief executive of the Foundation for the Defense of Democracies. “This [designation] would make them the target of potential prosecution, either in friendly foreign jurisdictions or through extradition back in the U.S.” The designation also would block any foreign representatives of the IRGC or the companies it controls from entering the United States.

The larger goal for the designation is to discourage international companies from doing business in key sectors of Iran’s economy where the IRGC has significant influence.  For years the IRGC operated clandestinely using shell companies and underground networks to evade formal designation, putting our allies in the region at risk and thwarting U.S. national security interests.

There will be reactions.  Iranian Major General Mohammed Ali Jafari warned that U.S. troops could be targets in response to reports that the U.S. would list the Islamic Revolutionary Guard Corps as a designated terrorist organization. Jafari is the head of the IRGC. According to the Jerusalem Post: Jafari made the threat on Sunday, stating that the U.S. forces in “West Asia” – by which he meant parts of the Middle East, Afghanistan, and Pakistan – Iran’s near abroad would be in danger: “If the Americans take such a stubborn measure and endanger our national security, we will put in place counter-measures in line with the police of the Islamic Republic of Iran,” he said. Under those circumstances, U.S. forces would no longer be safe in the region, he said, using the word “no longer enjoy calm,” as a veiled threat.

In recent months as this decision was considered, the Pentagon expressed reservations as it might lead to U.S. troops in the region becoming more of a target.  Security for U.S. troops wherever they deploy is robust, more so in the Middle East. While attacks against U.S. troops are always a possibility, and the Pentagon issued a message to U.S. forces to be aware of possible increased Iranian activity. The United States cannot allow fear of reprisals to dictate both foreign and national security policy.  Aside from Iraq, where some 5,200 American troops are stationed, and Syria, where some U.S. 2,000 troops remain, the U.S. 5th Fleet, which operates in the Persian Gulf from its base in Bahrain, and the Al Udeid Air Base in Qatar, are potentially at risk.

It is important to note that while there may be increased risk in designating the IRGC as a foreign terrorist organization, the risk posed by the IRGC before this designation still led to the deaths of more than 600 U.S. servicemen.

Politically, expect Europe to criticize the move, as they are already trying to circumvent the Trump Administration’s withdrawal from the Iran nuclear deal, while continuing to do business with Iran.  However, the Trump Administration is merely stating the obvious: The IRGC is not a bonified, traditional military force. They are separate from the Iranian Army, Navy, and Air Force. They are primarily a terror group.  They are a threat to peace and safety not only in the Middle East, but around the world.