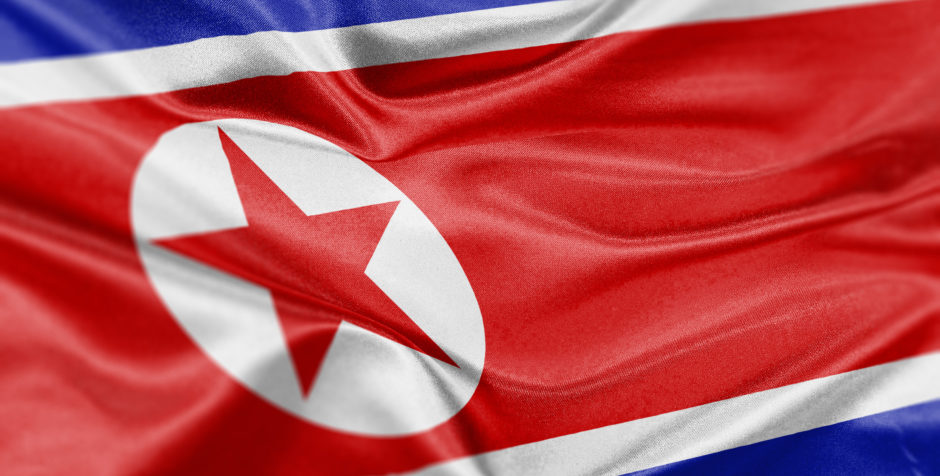 What We Need to Know About Negotiations with North Korea

What We Need to Know About Negotiations with North Korea

It was revealed this week that CIA Director (and Secretary of State nominee) Mike Pompeo traveled Easter Weekend for personal talks with Kim Jong Un, the leader of North Korea.  It was a surprising development, which comes as the United States and North Korea lay the groundwork for direct talks between President Trump and Kim.  The Korean War never formally ended and tensions with the North have been higher than ever in the past year. The trip by Pompeo was an impressive diplomatic accomplishment that gives us hope that a real breakthrough with North Korea may be in the offing.

However, this hope must be tempered with a large dose of caution and realism.  This is not the first act in this sixty-five-year diplomatic drama.  There is significant room for misunderstanding going forward.  For example, denuclearization of the Korean Peninsula to us means North Korea giving up its nuclear weapons.  To North Korea it may mean removing the protective nuclear umbrella over South Korea, provided by the United States.  North Koreans see the proposed talks as the result of the military might of their country, the strength of their “Dear Leader,” and the fact that they are already a nuclear power.  Supporters of President Trump see the talks as a result of the tough stance and blunt talk of Donald Trump, the “new sheriff” who is now America’s Commander-in-Chief.

Both countries think they are coming to these negotiations from a position of strength that the other country does not have.

In the past the North Koreans have proven to be better negotiators than the U.S. and its allies, at least from the perspective of a nation getting what they want.  In our past dealings with this rogue nation, we have literally never received one thing for which we were negotiating.  No arms concessions, no suspension of nuclear research, and, as a general matter, no release of our citizens being unjustly held by the North. On the other hand, the North Koreans have repeatedly received sanctions relief, food and fuel, among other things.

It should be noted that three U.S. citizens are still being held there.  Tony Kim, 59, was detained by North Korean authorities at Pyongyang International Airport on April 22, 2017.  A professor at Pyongyang University of Science and Technology, Kim also worked to support orphanages in North Korea.  Kim Hak Song, 55, also worked at the university, the only privately funded university in the North. He was arrested on May 6, 2017.  Korean-American Kim Dong Chul, 64, was arrested in October 2015.  He is a pastor and was forced to confess that he not only worked with Christians in North Korea (a crime there) but also was an agent for the South Korean intelligence service.  A Canadian pastor, Hyeon Soo Lim, remains still imprisoned as well.

Amnesty International believes there are literally hundreds of thousands of North Koreans imprisoned in massive prisons throughout the country. Most of these individuals have been sentenced to hard labor, which usually means working in coal mines or rock quarries.  Westerners who have been released report that the physical and psychological torture is worse than the hard labor.

But President Trump has achieved something no former President has accomplished.  We should support the Trump Administration’s overtures while being very, very cautiously optimistic.  The U.S. must enter these talks with eyes wide open and be prepared to walk away from the table.

North Korea will expect to be rewarded for simply coming to the table.  We have been here before.  There must be no sanctions relief, no aid, no concessions unless and until outside inspectors are allowed to verify that nuclear weapons are being dismantled and that nuclear weapons research and development is halted.  To do otherwise would be a grave mistake and to repeat past failures in trying to negotiate with North Korea.  We must learn from our past errors.

There will be immense pressure from China and the President of South Korea on the United States to give “good faith” gestures to North Korea by giving them aid or some degree of sanctions relief.  There will also be pressure from within our own State Department to do the same thing.  The President and his advisers must not fall for this ruse.  If the North Koreans are serious about denuclearization and lasting peace on the peninsula, then they must know that we will not only trust, we will verify.  Without verification there can be no deal with Kim Jong Un.

We have never been closer to denuclearization of the Korean Peninsula and establishing a real and permanent peace between the Koreas.  There is a real possibility of changing the status quo and welcoming North Korea into the community of nations, providing much-needed relief to the oppressed people of North Korea.  This really could have a happy ending.  But we must not sabotage this opportunity by repeating the mistakes of the past.

Our prayers and our hopes are with the Trump Administration.