What Powers Does the President Have to Take Military Action without Congressional Approval? | American Center for Law and Justice
Search  |  Logout  |  Login  |  Register 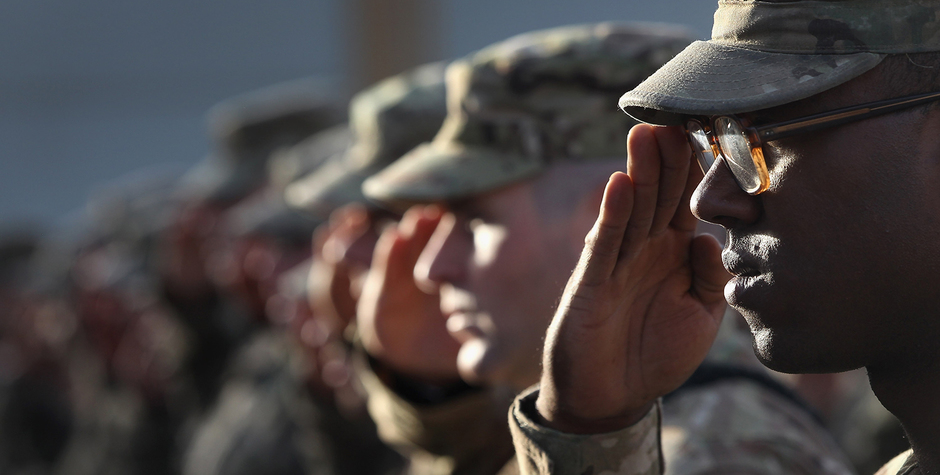 What Powers Does the President Have to Take Military Action without Congressional Approval?

With President Trump’s decision to launch Tomahawk Cruise missiles at a Syrian air base believed to be the source of chemical weapons that Syria’s President Assad used against his own people and the use of the largest non-nuclear bomb against ISIS in Afghanistan, the question of whether the President has the authority to take such actions is again in the news.

This is not new.  Pundits and politicians have asked this question, and some have raised objections, for years.  The issue was raised, for example, when President Obama launched airstrikes against Libya in 2011.  The legality of a U.S. President authorizing military actions without prior congressional approval was questioned by some in the administrations of every President in recent history:  Obama (Libya and the raid to kill Bin Laden), George W. Bush (the initial attacks after 9-11), Clinton (Kosovo, Haiti, Iraq), George H.W. Bush (Panama), Reagan (Grenada, Lebanon, and Libya), Carter (the failed mission to rescue the Iran hostages) and Ford (Vietnam and Mayaguez incident). Each of these Presidents ordered the U.S. military into action without the prior approval of Congress.

Article I, Section 8, Clause 11 of the U.S. Constitution grants Congress the power to declare war. The President, meanwhile, derives the power to direct the military at all times, whether or not there is a formal declaration of war, from Article II, Section 2, which names the President Commander-in-Chief of the armed forces. The President’s constitutional powers are quite broad in the context of limited military action. Additionally, courts have long upheld the President’s right to be the sole voice of the nation, in charge of conducting our foreign policy. In general, constitutional powers are not so much separated as "linked and sequenced"; Congress's control over the armed forces is structured by appropriation and provision, while the President commands all military forces.

However, the War Powers Act statutorily supplements the war powers delineated in the Constitution.

The War Powers Act, which Congress designed to limit a President’s power to commit U.S. troops to combat, was passed as a Joint Resolution in 1973.  The Act concedes that the commander-in-chief role gives the President power to repel attacks against the United States and makes the President responsible for leading the armed forces.  It provides that the President can send the armed forces into action abroad only by declaration of war  by Congress, "statutory authorization," or in case of "a national emergency created by attack upon the United States, its territories or possessions, or its armed forces.” It also requires the President to notify Congress within 48 hours of committing armed forces to military action and forbids armed forces from remaining for more than 60 days, with a further 30-day withdrawal period, without a Congressional authorization for use of military force (AUMF) or a declaration of war.  It must be noted, though, that no Administration of either political party has agreed that the War Powers Act is constitutional. Instead, rather than formally “complying with” the provisions of the Act (which would imply agreement with the Act’s legality), all Administrations state instead that they are acting “consistent with” the Act’s provisions (which implies that they are acting as they do because they freely choose to do so, not because they are compelled to do so).

The last declared war for the United States was World War II. In fact, Congress has only declared war in five of our military engagements in our nation’s history – the War of 1812, the Mexican-American War, the Spanish-American War, World War I, and World War II. There is no necessity for a declaration of war to accompany every military action.  The details and procedures of such a requirement would be burdensome and obstructive to the President’s need to be decisive and swift in military matters, when quick action is called for.

A Declaration of War is a formal, legislative act that informs the world of a state of war existing between the bodies named in that declaration, and reveals that a long, drawn-out conflict is the subject of such a declaration. A Declaration of War also triggers a series of U.S. statutes that allow, inter alia, the President to direct that civilian industry complies with federal directives to produce needed war materiel and to intern nationals of the state(s) against which the United States is fighting.

It is impossible to imagine how long it would take to get Congress to agree on the conditions of a declaration for every single military operation. More likely, the fighting would be over before we could act, and our homeland or strategic interests would be in grave danger, as a result.

In short, here are the President’s powers as Commander in Chief:

In a rapidly changing and dangerous world, where the threats to our nation and to civilization are more insidious and lethal than any time in history, the role of Commander in Chief has become central to the duties and responsibilities as President.  While Congressional oversight is as important as ever, the times require that when we elect a President, this person is entrusted with the protection of the safety and strategic interests of the nation. This individual is given the liberty to act responsibly—yet swiftly—to fulfill that awesome and weighty responsibility.