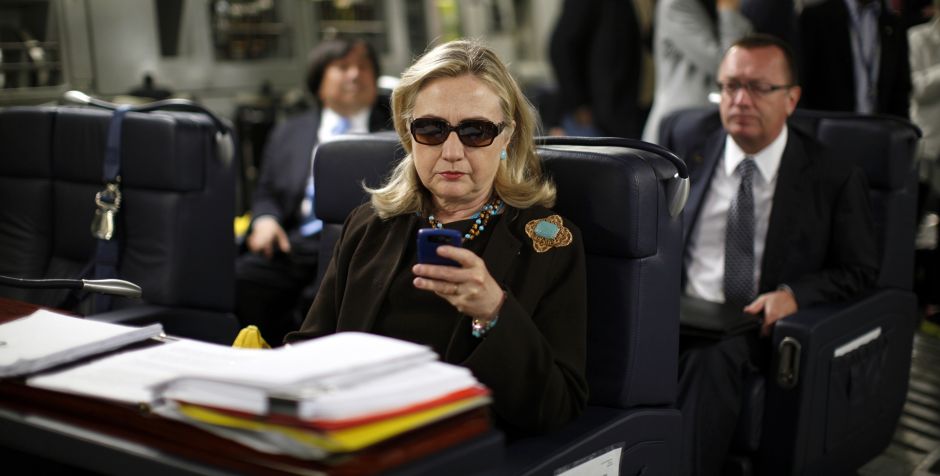 Our national security was put at great risk.

Federal laws may have been broken. Critical classified State Department documents were unsecured.

Our diplomats – our national security – were jeopardized.

We’re preparing critical legal letters to the DOJ and Congress demanding a full investigation, not a faux investigation.

To DOJ and Congress:

Our national security is at risk. We're uniquely positioned to demand a full investigation. Have your gift doubled in support of our work. 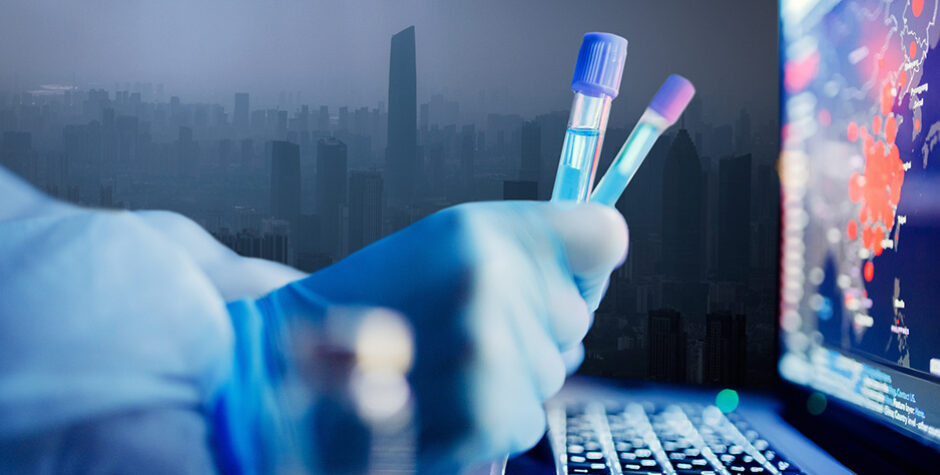 France Warned the U.S. in 2015 About China’s Wuhan Lab

The United States was warned of the Wuhan lab in 2015, yet the U.S. continued to fund the Chinese laboratory. The French government was involved with the building and operational aspects of the lab, until China pulled back on the collaboration altogether. When the collaboration started to... 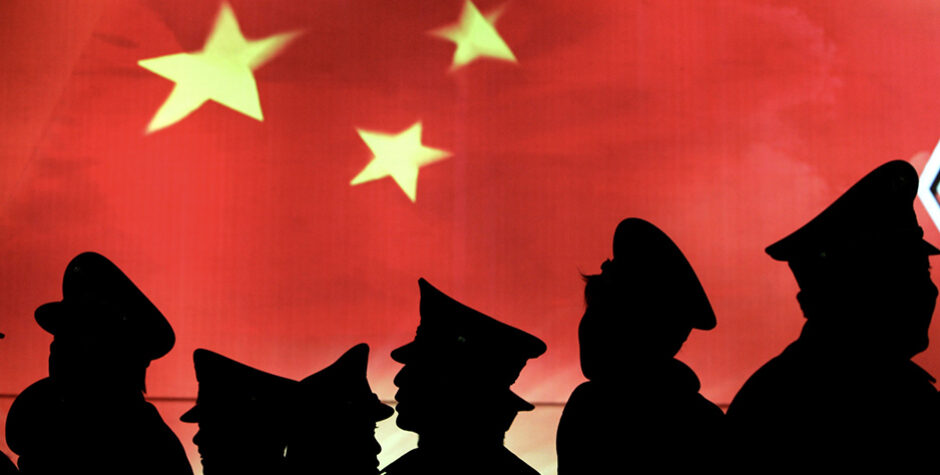 The Department of Justice (DOJ) – under the Biden Administration – just “ dropped individual cases against five Chinese foreign nationals who are accused of hiding ties to the Chinese military.” These five were known to have lied on their application to enter America and admitted to sending...