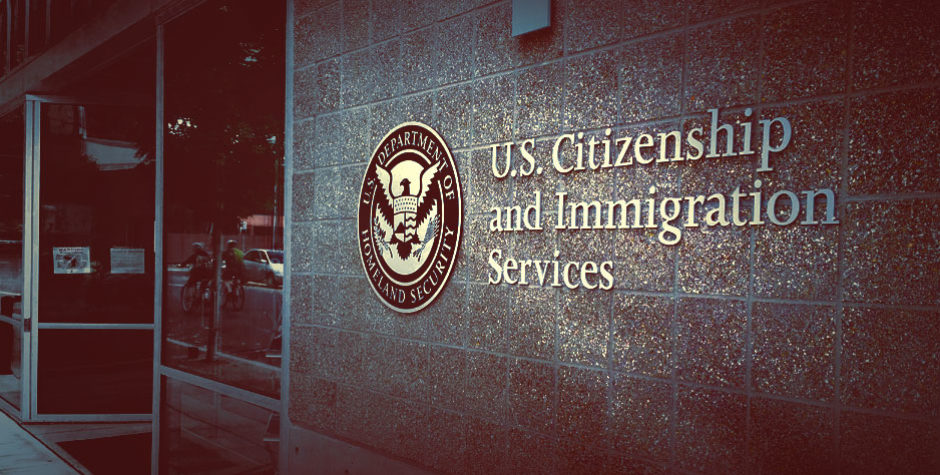 The legality of President Trump’s National Security Proclamation will be decided soon by the United States Supreme Court. The Court will hear oral argument on April 25th and should be issuing a decision by the end of June.

In February, the American Center for Law and Justice (“ACLJ”) filed an amicus (friend-of-the-court) brief urging the Court to allow the full implementation of the Proclamation. The brief was filed with the support of close to 300,000 people who have joined the ACLJ’s Committee to Defend Our National Security from Terror.

The Proclamation, issued in late September, fulfilled the promise of President Trump’s March 6, 2017 National Security Executive Order. The March 6th Order, among other things, called for a global review by the Secretary of Homeland Security of nearly 200 countries to determine whether they provide sufficient information about their nationals seeking entry into our country. The Secretary was to report the findings to the President. During the review, there was supposed to be a 90-day suspension of entry into this country of nationals from six countries with terrorism concerns (Iran, Libya, Somalia, Sudan, Syria, and Yemen).

As a result of the global review, the Secretary informed the President that eight countries (Chad, Iran, Syria, Libya, Somalia, North Korea, Venezuela, and Yemen) did not satisfy the security criteria. After review and consultation within the Executive Branch, the President issued the Proclamation and imposed immigration restrictions on nationals from those countries until they comply with the necessary security criteria. Our nation also has concerns with terrorism in many of those eight countries.

Among the legal questions the Supreme Court will consider in the coming weeks are the scope of the President’s authority to protect our national security and whether the Proclamation violates the Establishment Clause of the First Amendment to the Constitution. In our brief, we explain why the Proclamation is legal and should remain in full effect.

Since the time we filed our amicus brief, the Trump Administration has continued its review of the security protocols in the eight countries. Recently, President Trump removed Chad from the list of countries because Chad has made sufficient security improvements that allow the lifting of the entry restrictions and limitations previously placed on its nationals. The President noted that despite efforts from the United States, the seven other countries have not made notable or sufficient improvements to their security measures. Libya, however, is committed to meeting our security standards.

As the White House Press Secretary stated, the travel restrictions imposed by the National Security Proclamation “help prevent potential terrorists and criminals from reaching our shores and encourage foreign governments to live up to their obligations to enhance security and share essential information with the United States. By lifting travel restrictions on nationals of Chad, the United States is demonstrating that the criteria set forth [in the National Security Proclamation] can and do work to enhance the security of the United States.”

We will keep you posted as the Supreme Court decides this important case.