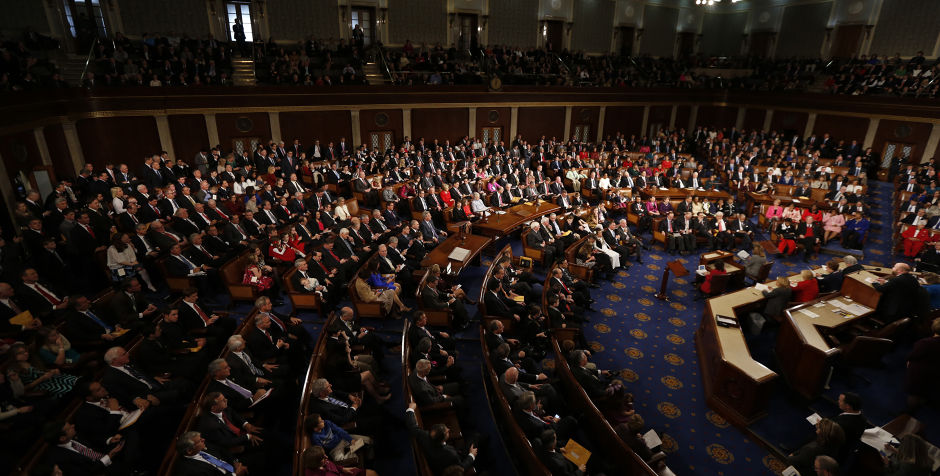 The United States House of Representatives just overwhelmingly passed H.R. 4038, the American Security Against Foreign Enemies Act of 2015, by a vote of 289 to 137.   In short, the bipartisan bill would require certifications and background investigations before aliens from Syria or Iraq are admitted to the United States as refugees.

This bill closely tracks the proposal the ACLJ circulated on the Hill earlier this week, addressing four of the five points we advanced.

Specifically, the bill recognizes the foremost responsibility of our government to protect the nation, while also leaving open a channel for legitimate refugees fleeing persecution and terror to come to the United States.  The bill addresses the need created by current leadership failures, which have led to the lack of stability in Syria and Iraq—and the resulting flow of people fleeing terror.  In order to do that, President Obama must shift strategies from a failed foreign policy to American leadership, which will bring a lasting solution to the Syrian crisis and exterminate ISIS – the Islamic State – once and for all.

With these principles in mind, the bill essentially establishes a moratorium, as the ACLJ proposed, on admitting refugees from the terrorist-controlled region until we have appropriate and effective verification procedures in place.

How does the bipartisan SAFE Act of 2015 work?  It would force the Executive branch of the government to perform extensive background checks, in addition to screenings currently in place, on aliens from Syria or Iraq to ensure they do not pose a security threat before being admitted to the United States as refugees.  It directs the Executive branch to take whatever actions are deemed necessary to accomplish this purpose.  It also requires the Director of the FBI, the Director of National Intelligence, and the Secretary of Homeland Security to unanimously certify that a particular person is not a security threat.  And, importantly, the bill also provides for desperately needed accountability and review by both Congress and the Inspector General.

This bill is a tremendous first step in our proposed plan.  In addition to the policies contained in this bill, the ACLJ urges the establishment of “safe zones” within the Middle East region under the leadership and supervision of the United States and our allies.

The ACLJ believes, and this bill recognizes, that we should be both compassionate to authentic refugees in need while also prioritizing the security of Americans and our homeland.  We can do both. We must do both.  It is in the best interest of America and the more than 10 million refugees who need a sustainable solution and a truly safe community.  A secure America is beneficial to American citizens and refugees seeking safety in the face of Islamic terror.

The American Security Against Foreign Enemies Act of 2015 is a significant step in the right direction.  The bill will now advance to the Senate, where there is bipartisan support for halting the flow of refugees from Syria and Iraq into the United States until proper vetting can be established.  President Obama has already threatened a veto.  Will he listen to the bipartisan warnings? Or will he continue to blindly follow his timeworn narrative?

Regardless, today this bill passed by a veto-proof majority in the House.  It sends a powerful message to the President.  We will continue vigorously working on Capitol Hill as this critical legislation continues to move through Congress.  You can sign our petition, supporting our key policy proposal below.