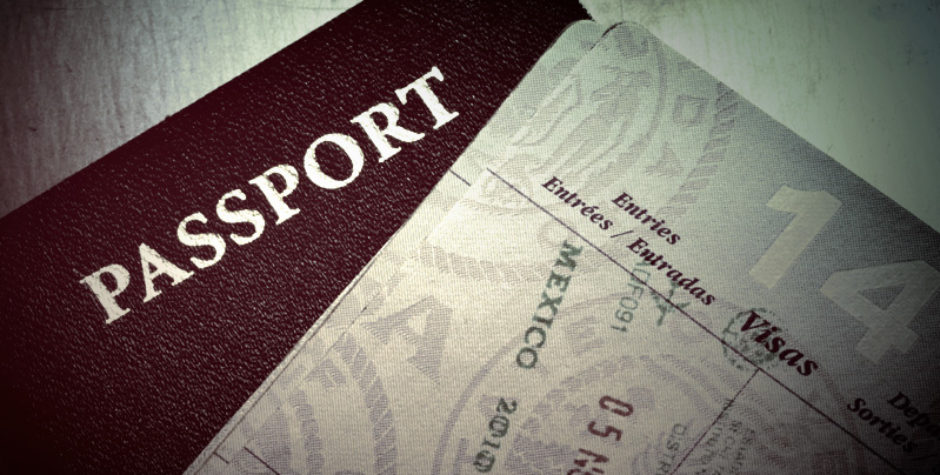 A jihadist pledged to ISIS just terrorized America – mowing down more than a dozen people in New York City, killing at least 8.

He entered America through a “random selection” visa program.

It’s an open invitation to terrorists in our immigration code.

The outdated federal law provides visas by “random selection” to individuals from countries with low immigration rates into the U.S.

The “Inspector General raised concerns that aliens from countries designated as state sponsors of terrorism can apply for [‘random selection’] visas.”

Terrorists can literally win the lottery to attack America.

Why in 2017 – in an age of an increasing number of targeted terror attacks – are we doing anything by “random selection”?

At the ACLJ, we’re taking direct action. We’re filing legal demands to find out how this dangerous terrorist loophole has been allowed to continue. We’re demanding Congress repeal this law and take “random” out of our immigration policy.

As we increase our aggressive advocacy in defense of our national security, we urgently need your support. Have your gift DOUBLED today.