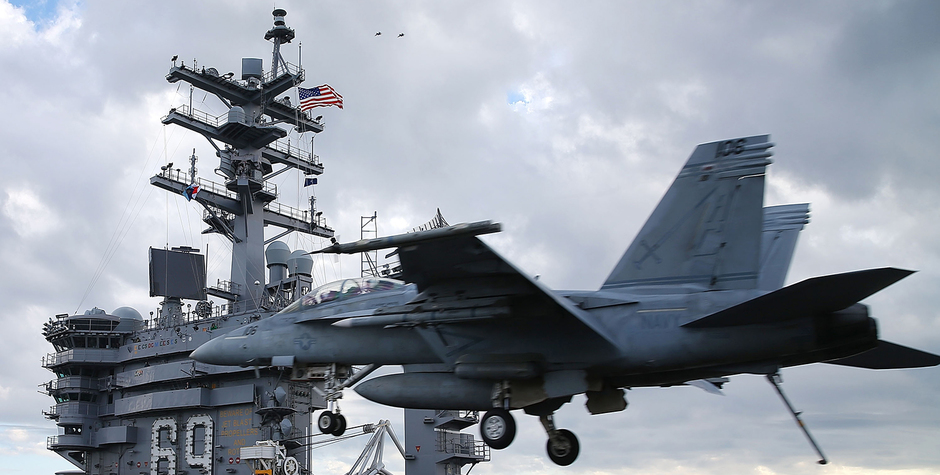 The Obama Administration is approving a plan to have India make our fighter jets.

Right now F-16 and F-18 fighter jets are made in America. The Obama Administration is approving a plan to have them made in India. It’s more U.S. jobs shipped overseas.

Even worse, it gives India the exclusive right to make parts for and sell one of our most important military assets to other foreign nations. It puts our national security at risk.

We can’t allow foreign nations to have control of our most advanced U.S. military assets infused with sensitive technology.

Protect our national security. Don’t give foreign powers our military technology or the ability to produce weapons that can be used against us.

As we fight on Capitol Hill to stop giving our most advanced military assets to foreign powers, chip in $5 or more.