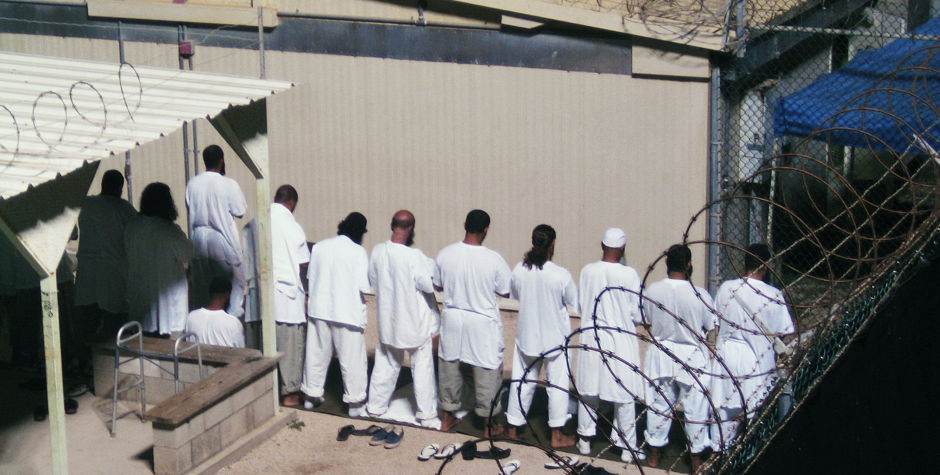 President Obama is endangering our national security to fulfill a disastrous campaign promise.

In the State of the Union address, he once again vowed to subvert Congress and “shut down the prison at Guantanamo” (Gitmo) – holding some of the world’s most ruthless terrorists.

He’s been releasing dozens of radical Islamic terrorists. 1 out of 3 jihadists end up back on the battlefield.

We’ve been aggressively fighting for years – including at the Supreme Court – to hold jihadist terrorists as enemy combatants in the War on Terror. Now we’re vigorously working in Congress to defeat President Obama’s plan to close Gitmo and release dozens more terrorists.

We are at war. Releasing radical Islamic enemy combatants in the War on Terror only to have them return to the battlefield is unthinkable. Don’t close Gitmo. Don’t release any more terrorists. 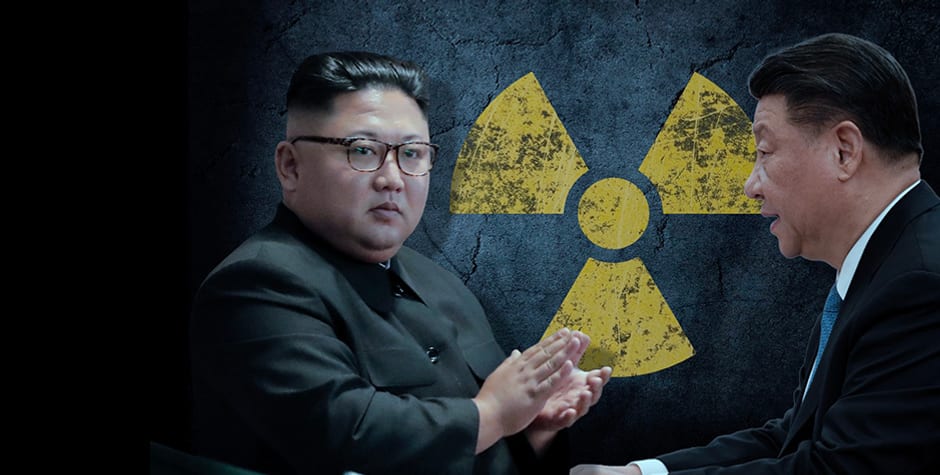 As our adversaries are testing missiles and developing advanced weapons around the world, it seems like the United States is nowhere to be found. North Korea recently took a provocative step and has begun testing for the first time in two years a missile that could be launched from submarines. 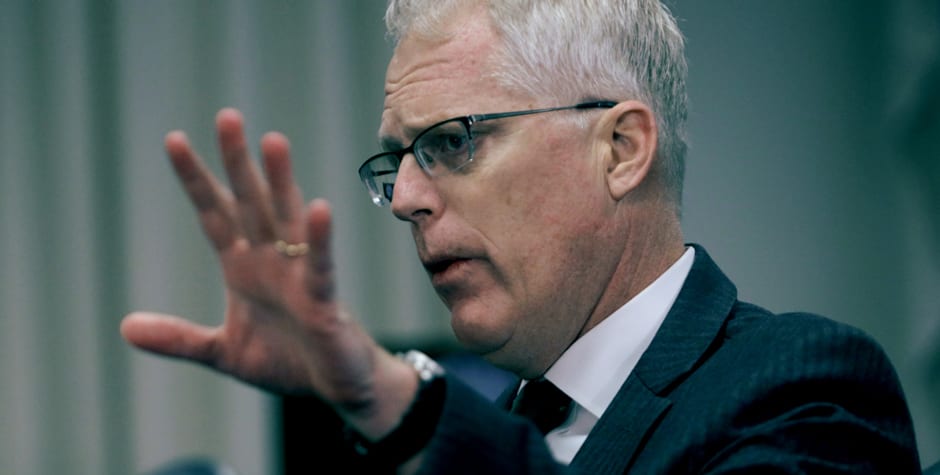 As we told you , General Mark Milley has been accused of tipping off his Chinese military counterpart on potential attacks from the United States behind President Trump’s back. Former Acting Secretary of Defense Christopher Miller claimed no one, especially Gen. Milley, asked him for approval on... 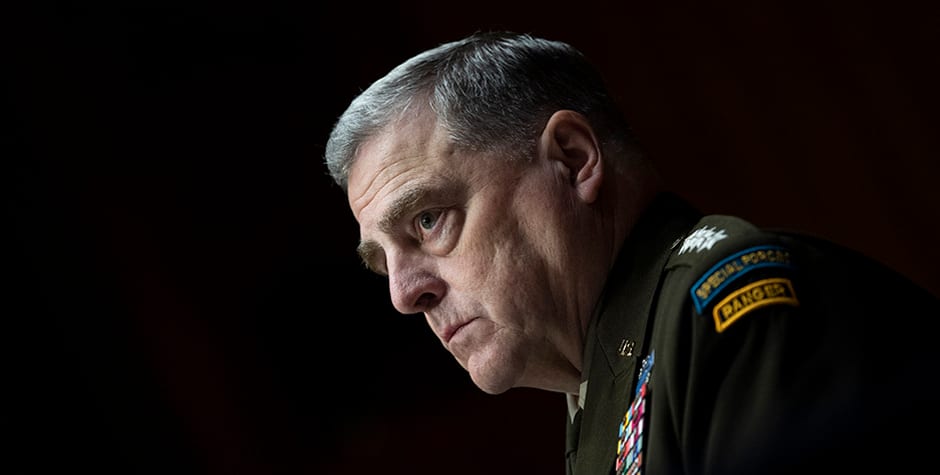 Was General Mark Milley Undermining His Own Country?

The most shocking revelation in Bob Woodward’s new book, Peril, is that General Mark Milley, the Chairman of the Joint Chiefs of Staff ( CJSC ) went rogue and contacted his counterpart in the Chinese Communist military and told him, if the United States planned any military action against China, 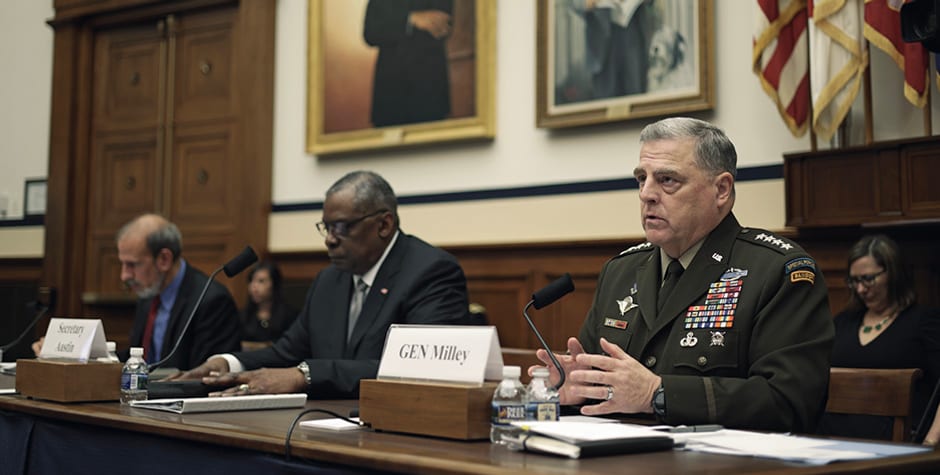 In a portion of an upcoming book written by Bob Woodward and Robert Costa, it has been reported that the Chairman of the Joint Chiefs of Staff General Mark Milley had several phone calls before the U.S. election in October and continued conversations through January with General Li Zuocheng– his...