Did the Media Create the Story about President Trump Revealing Classified Material to the Russians? | American Center for Law and Justice
Search  |  Logout  |  Login  |  Register 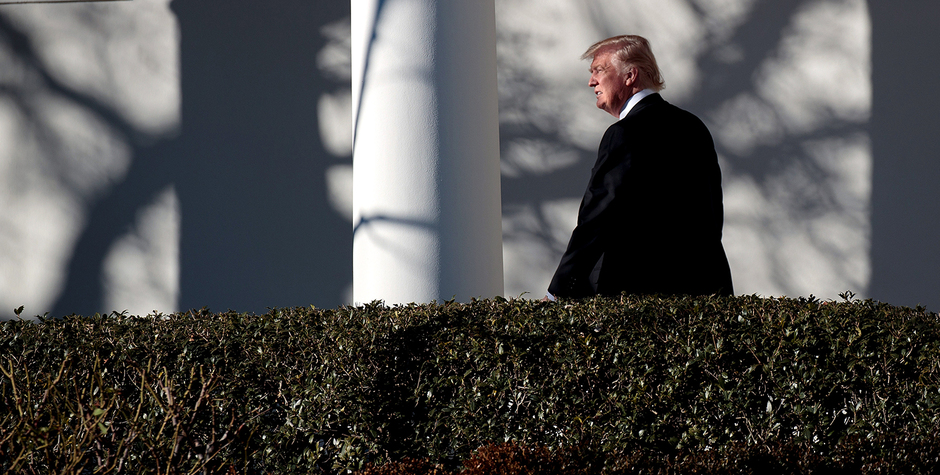 Did the Media Create the Story about President Trump Revealing Classified Material to the Russians?

It’s clear that the liberal media and the political Left will do anything they can to derail President Trump and his administration.

The latest example is the laser-like focus on a bogus news story hatched by the Washington Post: That President Trump revealed classified material, including highly classified intelligence sources, to the Russians during his meeting at the White House last week.

That story seems to have taken on a life of its own despite strong and unequivocal denials from the National Security Adviser, General H.R. McMaster, and Secretary of State Rex Tillerson – both of whom were in the meeting.

Continue reading this story on FoxNews.com.