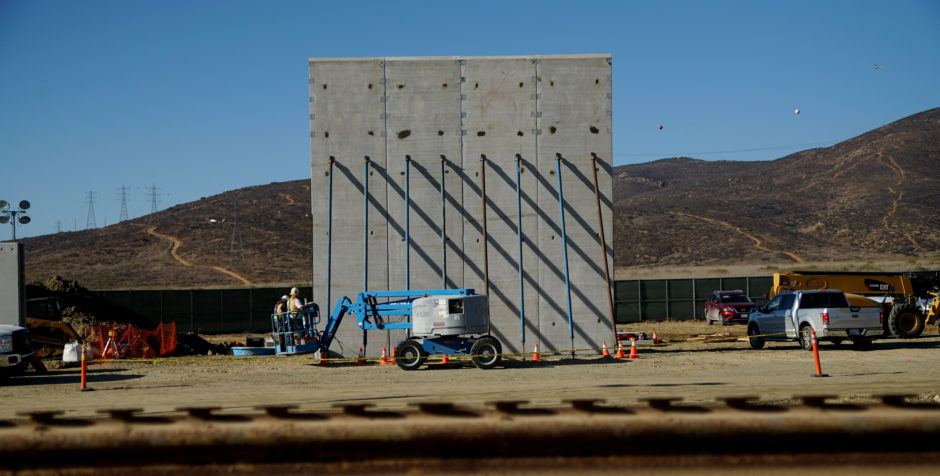 Our national security is at risk. It’s time to build the wall.

There is a battle raging right now on Capitol Hill. The Left is refusing to fully fund the wall. This is not only absurd, it’s dangerous.

At the ACLJ, we’ve been fighting for our national security and immigration reform for years. I’ve testified before Congress that our immigration system is broken. It needs reform, but it starts with enforcing the law.

We are aggressively mobilizing on Capitol Hill, urging Congress to fund the wall. Our lawyers are preparing for the looming legal battles over the President's National Emergency declaration. We will be filing amicus briefs to defend our national security during this National Emergency.

We must build the wall. We must defend our border security. Take action with us.

Petition To Secure the Border and Build the Wall