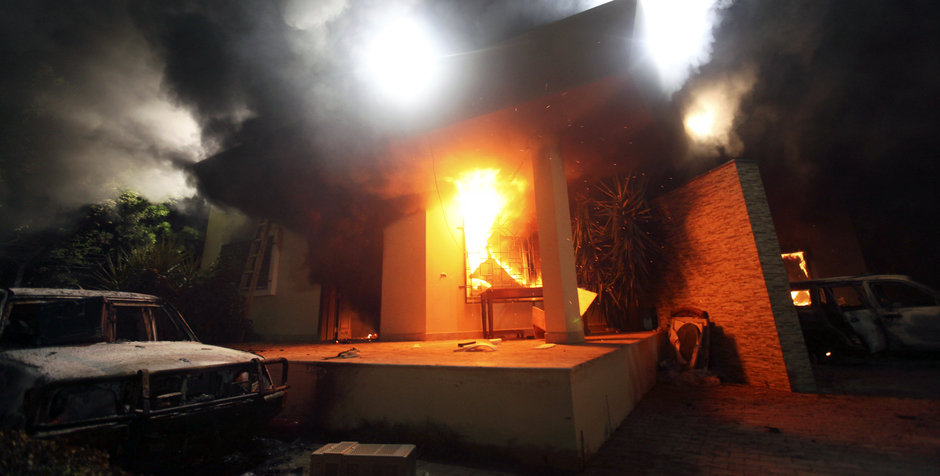 Let me be frank. The Obama Administration, including the Secretary of State, lied.

That is the clear conclusion of the bombshell Benghazi report just released from the U.S. House of Representatives Select Committee on Benghazi.

The report highlights the disturbing answers to a number of pressing questions we have been focused on at the ACLJ for a number of years. At the same time, the report raises new concerns about the Obama Administration’s blatant cover-up of the jihadist terrorist attack in Benghazi on September 11, 2012 – on the anniversary of the largest terrorist attack America has ever faced.

Here are just three of the disturbing facts we learned today:

These are just three of the new revelations in the hundreds of pages in the Benghazi Report. And the more of it you read, the more you realize just how badly the Obama Administration failed in this from beginning to end – from failing to provide the security needed to failing to cooperate with Congress in a fair and thorough investigation into what led to four dead Americans.

It’s a moral travesty, a political failure, and a constitutional abdication of duty to protect America.

Every American should understand what this report says, what it means, and what we as the American people need to do.

We’ve prepared an in-depth analysis of the entire 800-page congressional report (which was based on the testimony of 81 witnesses and over 75,000 documents).

We’re continuing to work with Members of Congress, in the courts, and through the media to hold this Administration accountable.  We must not allow this failure to happen again.  We must stop the lies.  We must cut off the Administration’s false narrative.

We will continue taking action to demand accountability and uphold the honor of the four brave Americans in Benghazi who died for our nation.

Demand the Truth about Benghazi