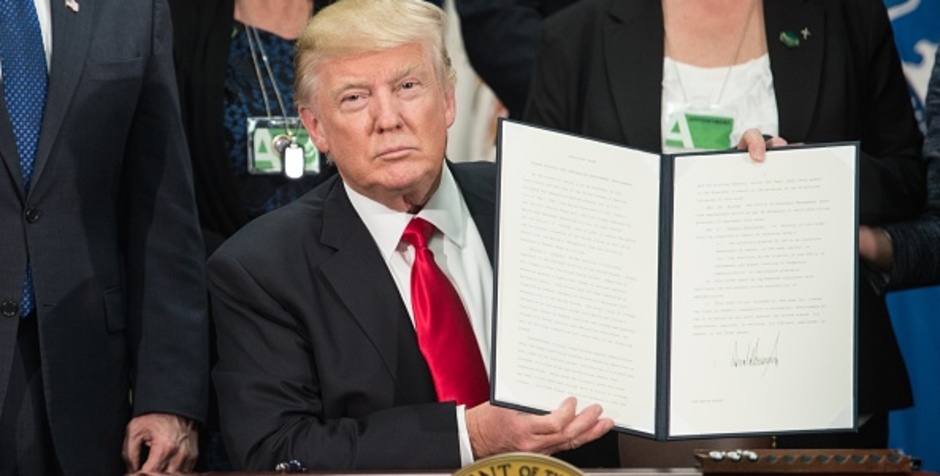 This decision is disappointing and clearly puts our nation in grave danger.

In our amicus brief filed with the federal appeals court, the ACLJ argued that President Trump’s Executive Order is not only necessary, but constitutional as well.

If the Trump Administration appeals this decision to the Supreme Court of the United States, we will file an amicus brief with the high court. Our position is clear: We contend that President Trump acted lawfully and constitutionally.

We also urge President Trump to reissue the Executive order clarifying areas the court misinterpreted, undercutting this flawed decision, and allowing for an order to be immediately implemented protecting our national security.

Watch below for a full legal analysis of the court’s decision and what comes next from our national security team: