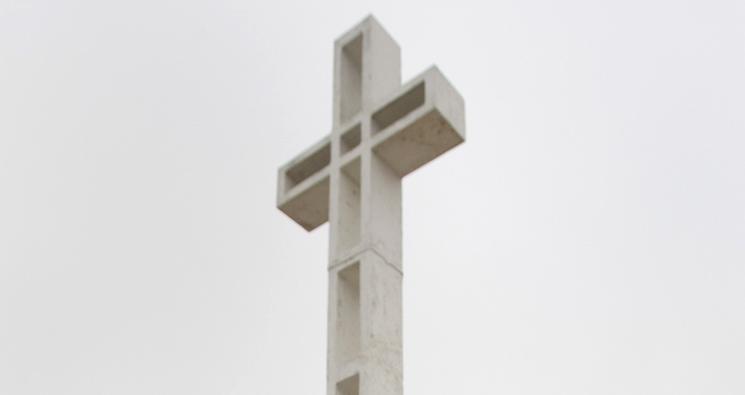 Thanks to the thousands of you who signed on to our Petition to Preserve the Mt. Soledad Cross Memorial in San Diego.

We have just filed our amicus brief in support of the federal government's request that the full U.S. Court of Appeals for the Ninth Circuit rehear a case in which a three-judge panel of the Ninth Circuit declared that long-standing memorial unconstitutional.

We believe strongly that this is an opportunity for the entire appeals court to correct a mistake made by a three-judge panel that wrongly determined that a long-standing monument honoring our nation's veterans is unconstitutional.

There's Supreme Court precedent underscoring the fact that this monument does not violate the Establishment Clause of the First Amendment.  The Memorial evokes thoughts of the hundreds of thousands of individual crosses throughout the country and worldwide representing the lives and service of American veterans. It poses no constitutional crisis.

We filed our amicus brief today on behalf of those who signed our petition as well as 17 members of the 112th U.S. Congress and Advocates for Faith and Freedom, a California-based religious liberty law firm.

In our amicus brief, we contend that the federal governments acquisition and operation of the Mt. Soledad Veterans Memorial including its commemorative cross is consistent with the Establishment Clause and that the three-judge panel erred when it declared the memorial unconstitutional in January.

The brief argues:  "The panel correctly recognized that the law's key purposepreserving a historic war memorial to honor veteransis secular. However, the panel placed little importance upon Justice Kennedy's plurality opinion in Salazar v. Buono, 130 S. Ct. 1803 (2010), which noted that 'a Latin cross is not merely a reaffirmation of Christian beliefs. It is a symbol often used to honor and respect those whose heroic acts, noble contributions, and patient striving help secure an honored place in history for this Nation and its people.' Id. at 1820."

Our amicus brief is posted here.

We're hopeful the full appeals court takes the case and reverses the panel's decision - a vital next step on the way to the Supreme Court of the United States.