As we feared, President Biden’s hasty withdrawal of U.S. troops from Afghanistan has ushered in the return of the Islamic State (ISIS). This has provided exactly the safe haven ISIS needed in order to re-emerge.

“The threat is real. It is acute. It is persistent. And it is something that we are focused on with every tool in our arsenal.”

With the Biden Administration in the White House, many of the same highly partisan individuals who oversaw the Benghazi tragedy and the ISIS genocide in Syria are back in charge of foreign policy. With the fall of Kabul and the rebirth of ISIS, we’re seeing the tragic and deeply troubling effects brought about by their ill-advised and negligent foreign policy decisions. 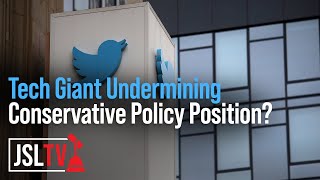 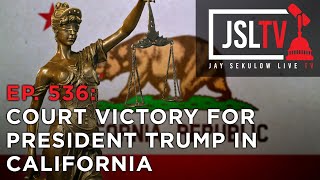 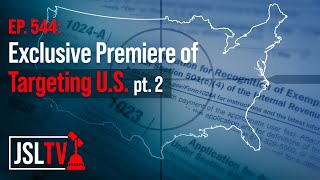 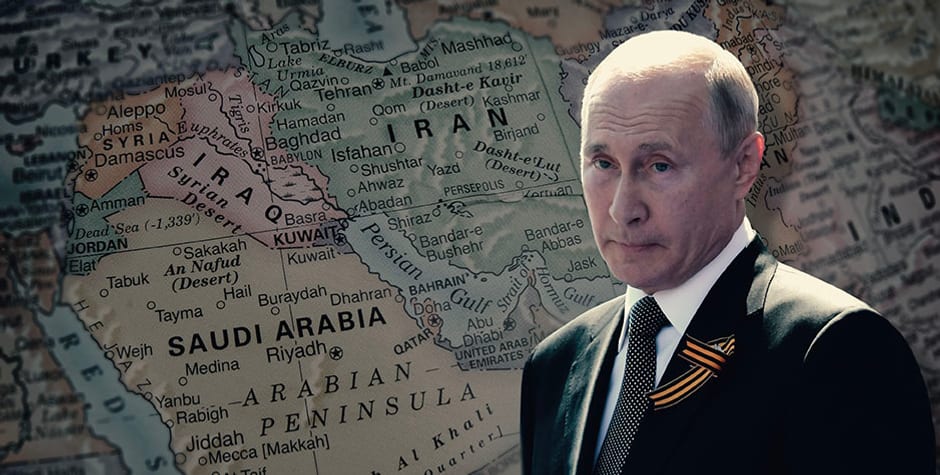 The “Unholy Alliance” – Russia Reasserts Influence in the Middle East

By Richard A. Grenell, Senior Advisor for National Security and Foreign Policy1634916779318

I have been consistent in my belief that while Russia is a problem, China is a crisis. The Communist Chinese government has infiltrated American academia and universities, Hollywood, Big Tech, and much of corporate America. And while there is a great deal to consider about China’s rising leverage... 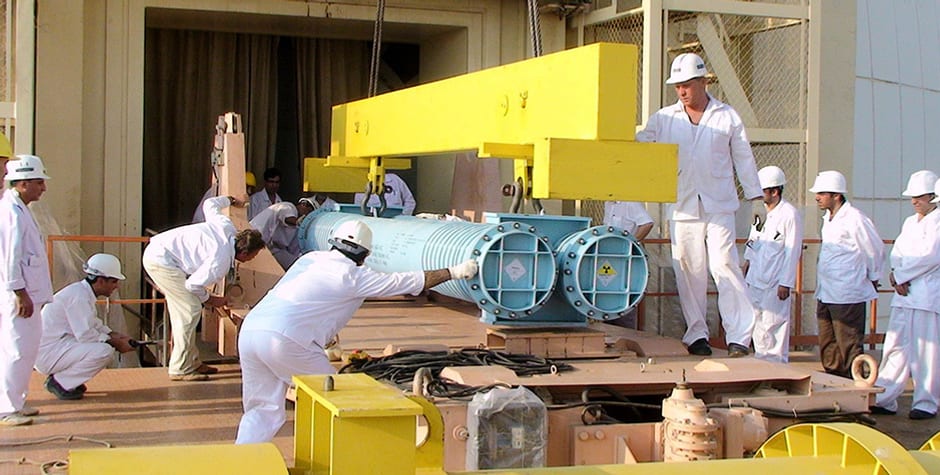 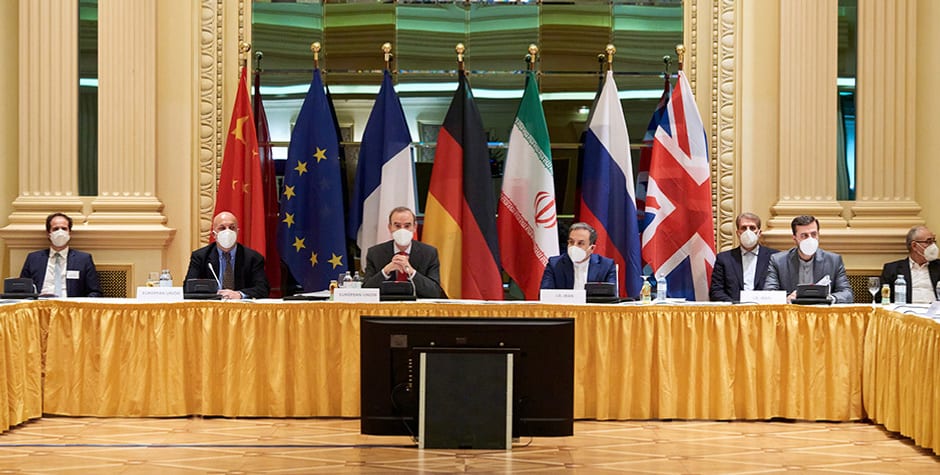 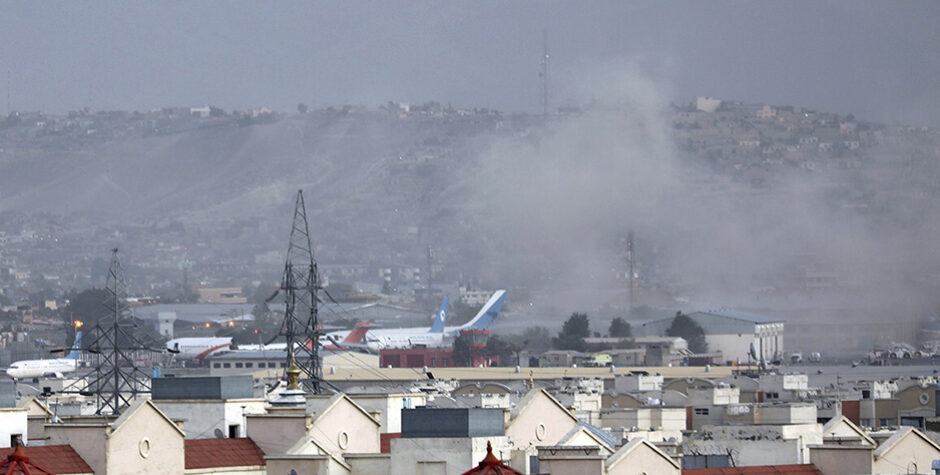