Have We Forgotten We’re a Superpower? | American Center for Law and Justice 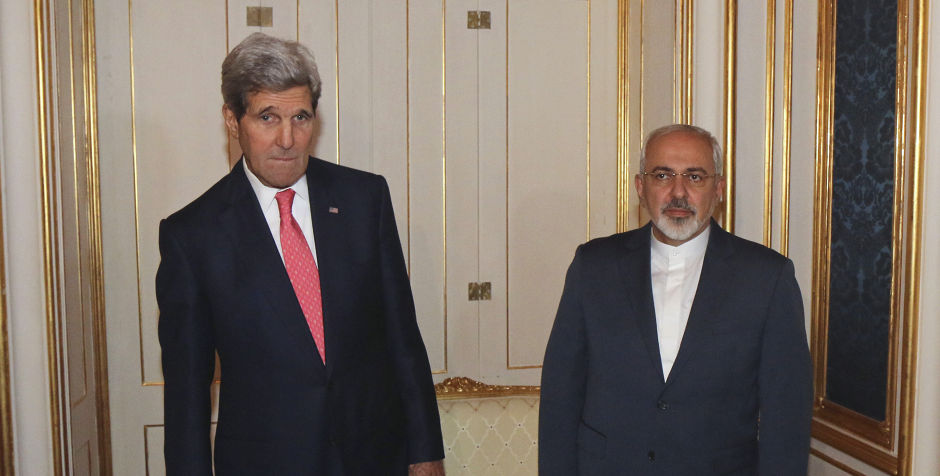 Have We Forgotten We’re a Superpower?

Have We Forgotten We’re a Superpower?

One of the most puzzling aspects of America’s relationship with Iran is the reality that — by rhetoric and conduct — the United States acts as if it fears Iran, while Iran behaves as if it has nothing to fear from the U.S. Iran commits repeated acts of war against the U.S., unlawfully holds our citizens and violates their human rights, wages proxy wars against us, and vows to destroy our close ally — a vow made out of genocidal hate.

And yet we constantly respond to these provocations — if we respond at all — with fear and timidity, as if Iran is the greater power. There is something uniquely craven about the Democrats’ attacks on Prime Minister Netanyahu for reminding us of the facts about Iran and about Israel’s unique vulnerability. Is the leader of the nation with the most to lose in any nuclear deal supposed to remain silent while weak, fearful anti-Israel ideologues determine his nation’s fate?

The Democrats condescendingly attack the prime minister for offering “nothing new.” But do we need new information — beyond the facts that Iran is run by an apocalyptic theocracy, sponsors terror attacks across the globe, has attacked Americans for decades, and vows to do even worse — before we wake up and exercise the smallest part of our power to swat away Iran’s weapons program?

But that calculus changes if and when Iran gets the bomb. It would immediately up-jump itself from a marginally-powerful terrorist state to present a true existential threat to Israel and the United States, enjoying a military capacity Hitler could never reach, a capacity to wipe out hundreds of thousands of lives in a single instant. In that case, confrontation with Iran would carry truly enormous risk.

Let’s not forget: Every single time a Middle East Muslim power (or combination of powers) thought it could wipe out Israel, it tried. Every time. In what rational world do we hand that kind of power to avowed enemies and unrepentant terrorists — especially when we have the power to stop their weapons program with minimal national risk?

The United States is the superpower in this confrontation. It’s time we acted like it.

This article is crossposted at National Review.