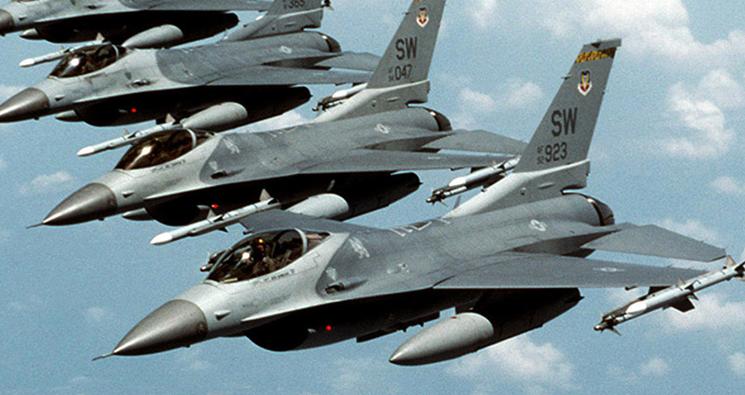 No U.S. Warplanes for Muslim Brotherhood

It's difficult to believe. The United States government is poised to give Egypt - and the radical Muslim Brotherhood - 20 of our top fighter jets. The cost: more than $200 million in U.S. taxpayer funds. That's right, we're using our tax dollars to provide F-16's, our most sophisticated warplane, to a Sharia dictatorship.

It's time to take action. We've launched a national petition - demanding that President Obama and Congress suspend all aid to Egypt and the Muslim Brotherhood. All support must be cut off until Congress can certify that such aid supports U.S. national security and the security of the Israeli people.

Add your name to our Petition to Stop Funding Egypt & Defend Israel. Keep U.S. warplanes out of the hands of this Sharia dictatorship.