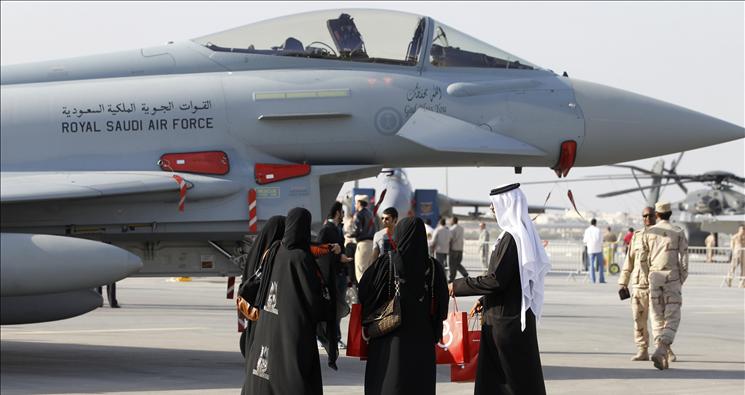 No Fighter Jets for Muslim Brotherhood

With a continuing moral crisis in America, the fight over whether we continue to spend taxpayer money we don’t have, it is unthinkable that the Obama Administration would be willing to spend $213 million to give arms to Egypt.

Yet, the United States is poised to give the Muslim Brotherhood-led government of Egypt 200 M1A1 Abrams battle tanks and 20 F-16 fighter jets. These represent some of America’s best, most sophisticated weaponry – used today by our men in women in uniform. This gift will increase Egypt’s M1A1 tanks by 20% and represents nearly a 10% increase in Egypt’s F-16 fighter jets.

This is not an insignificant award of firepower or finances, costing American taxpayers $213 million for the fighter jets alone. But it is also extremely important to know to whom we are giving these highly sophisticated weapons.

Egyptian President Mohamed Morsi, a leader of the Muslim Brotherhood, recently declared himself above the law. While he claims to have partially backed down from this power grab, he then declared martial law in order to secure the passage of a new radical Shariah law based constitution put forward by the Muslim Brotherhood. Morsi’s martial law decree allowed the military to detain opponents of the proposed constitution until after the results of the national referendum were announced. The Muslim Brotherhood waged a significant intimidation campaign to keep Christians from voting against the radical Islamic constitution. Islamists took to the streets shouting, “Islamic, Islamic, despite the Christians."

As a result of these Islamist intimidations tactics, the new radical Shariah law-based constitution passed overwhelmingly, ushering in what Morsi called “the second republic.”

The newly passed constitution significantly expands the role of Shariah law and Islamic clerics’ role in interpreting it.

Secularists, women, and Christians had protested by walking out of the panel drafting the new Shariah law based constitution.

The last thing that the U.S. government needs to be doing is borrowing more money from China to pay for sophisticated weaponry to give to this new radical Shariah government that readily suspends the rule of law over its own people.

The Muslim Brotherhood, while no longer openly carrying out terrorist attacks, is widely recognized as an organization that inspires and supports terrorism. Al Qaeda’s leader, Ayman al-Zawahiri, even has direct ties to the Muslim Brotherhood. Christians in Egypt live in fear of persecution from this regime.

There is a new push in Congress to stop the transfer of these weapons. The ACLJ has been working with Members of Congress on this effort, and in just a few weeks, nearly 150,000 Americans have signed our petition urging an end to this gift of fighter jets and tanks to Egypt.

An authoritarian regime governed by Shariah law on Israel’s border is dangerous enough without being armed with more of America’s best weapons.

This article was co-authored by ACLJ attorney Matthew Clark.