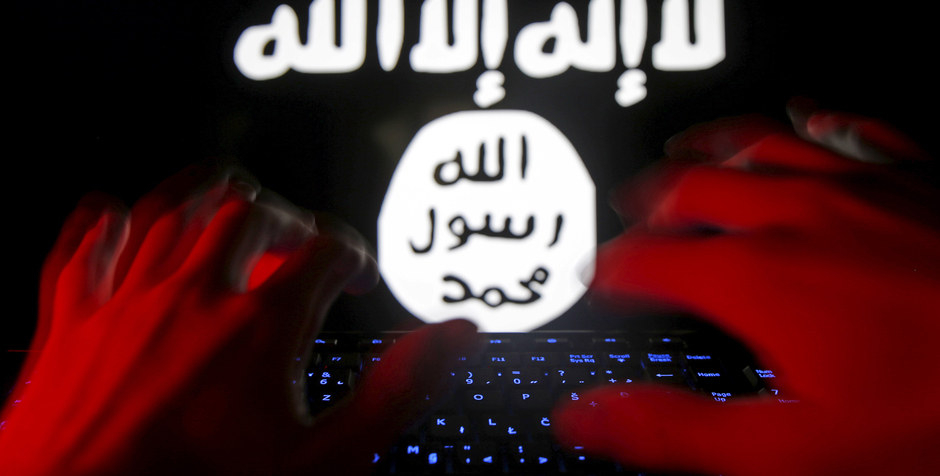 A gentlemen’s war was once fought at a meeting on the battlefield, standing face-to-face and barrel-to-barrel, as each soldier was shot down one by one.  Where the victor was decided either by surrender, retreat, or whoever had the lowest body count at the battle’s end.

Since then there has been an evolution of war.

No longer is a war fought standing in a lineup while staring into the barrel of an opponent’s gun, it’s fought in the air, on the ground, online, and in the hearts of the world’s most vulnerable.

The Islamic State (ISIS) has fundamentally transformed the definition of war, as its army recruits jihadist soldiers around the globe without even stepping outside its region of origin through the use of social media, the latest, most dangerous weapon of mass destruction – a weapon unlike any the world has ever seen.

As we well know at the ACLJ, social media can be a powerful tool for good, but it can also be used as a weapon to destroy.  And ISIS is using the tool much like a biological weapon, poisoning the system within, picking off the world’s population slowly and painfully.

The Islamic State has used this weapon so effectively that its soldiers are recruited, no, created out of any of the world’s citizens.  Any of those who feel powerless and without purpose are given power and purpose through radical Islam.  Borders did not form these newborn soldiers; they were formed by ideologies.  These soldiers were and are willing to kill, destroy, and even die for their newfound power and purpose.

The previous Administration underestimated the use of social media as a  weapon – not to mention ineffectively wielded it as I discuss at length here - and refused to identify the war that was being waged on its citizens right before its very eyes.

According to that Administration, the war was merely a conflict that must be fought in region without an American troop’s foot ever hitting the ground.  It was an enemy the United States could easily destroy, after all, it’s a fight against the “JV Team.”  So, simply send out a few snarky tweets and call it a day.  The war has been won.

After the Japanese bombed Pearl Harbor in WWII there were a series of victories that followed that eventually resulted in its defeat.  What emerged from this series was the discovery of what’s known as the “Victory Disease.”  It’s a concept that has plagued our history long before that date and is one that continues to this day.

The concept of Victory Disease is that the victories in previous wars or battles produce complacency, and from that complacency immerges arrogance, and from that arrogance produces failure, most often from treating the present conflict exactly like the previous conflict(s).

And here we are, again, fighting this war like we’ve fought our past wars.

Well, this is a new war; a new kind of war.  It cannot be fought and won simply by using past strategies.  Not only do we need boots on the ground in region, we have to meet our foe – radical jihad - on the digital battlefield and win back the hearts and minds of this new brand of soldier, to destroy this new brand of enemy.

If America doesn’t take decisive action to not only identify the war and our enemy but also to wield the weapon ISIS has been using to destroy us from within, countless more lives will be lost, eventually leading us towards the fate of the Japanese in WWII.  Defeat.