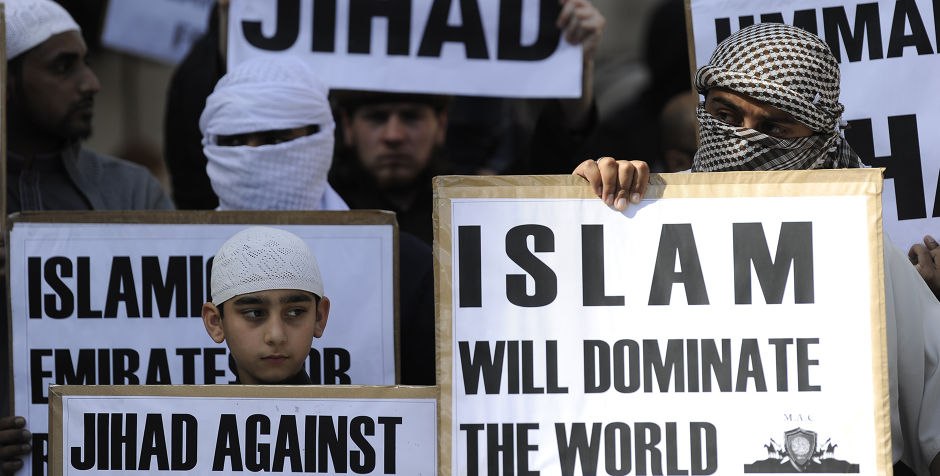 Here’s what the Obama Administration believes:

America isn’t at war with radical Muslims, merely with “extremists.”

It’s hard to believe, but the Obama Administration is afraid to name our enemies.

This makes no sense.

It’s time for the truth. It’s time to level with the American people. At the ACLJ, we speak the truth. We name the enemy. Why can’t the President?

At the ACLJ, we’re raising the alarm about radical Islamic terrorism, naming the enemy. Stand with the ACLJ with your tax-deductible gift.